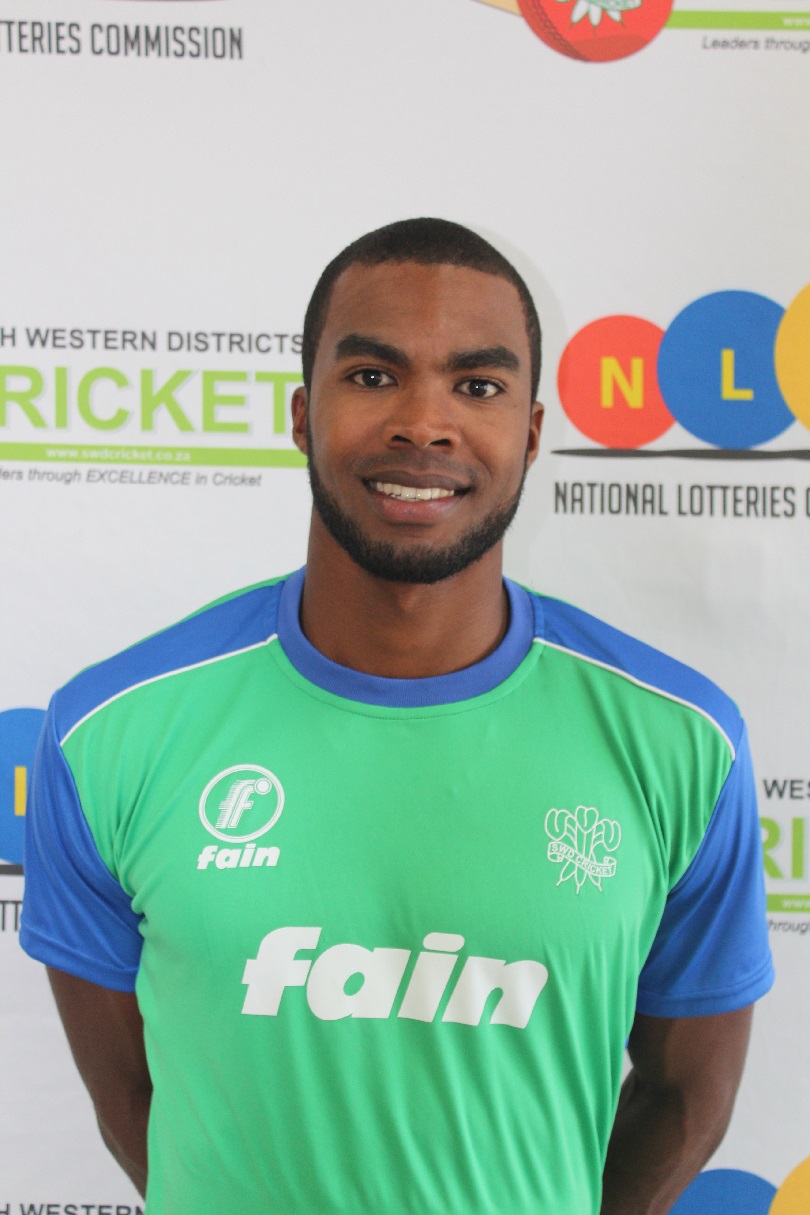 After a strong performance against Northerns the past weekend in the three day match and winning four-out-of-four limited over fixtures the SWD team will be full of confidence when they take on Northern Cape at the Recreation  Ground in Oudtshoorn this weekend.

Good news for SWD is that they will almost field their strongest possible line-up for this weekend.  Only Mthobeli Bangindawo who is side-lined due to an abscess on his arm is unfit with the rest of the team ready for the match.

Obus Pienaar and Jean du Plessis are leading a batting unit that showed good form this season while Hershell America and Bradley de Villiers showed good support for Marcello Piedt who will again be the leader of the bowling unit.   The wicket keeper batsman, Brendon Louw, also boosted his confidence and average 49.40 in the three day format and 36 in the one day competition.

The spin due of Tsepo Ndwandwa and Neil Hornbuckle has also showed the potential to become a match winning weapon.

Northern Cape has named a strong team for the Oudtshoorn clash including players with franchise experience like Grant Mokoena, Luthando Mnyanda, Keegan Petersen, Aubrey Swanepoel and Mbulelo Budaza.  Mnyanda represented SWD for three seasons and he will be familiar with the conditions.

The Northern Cape squad for the weekend is: