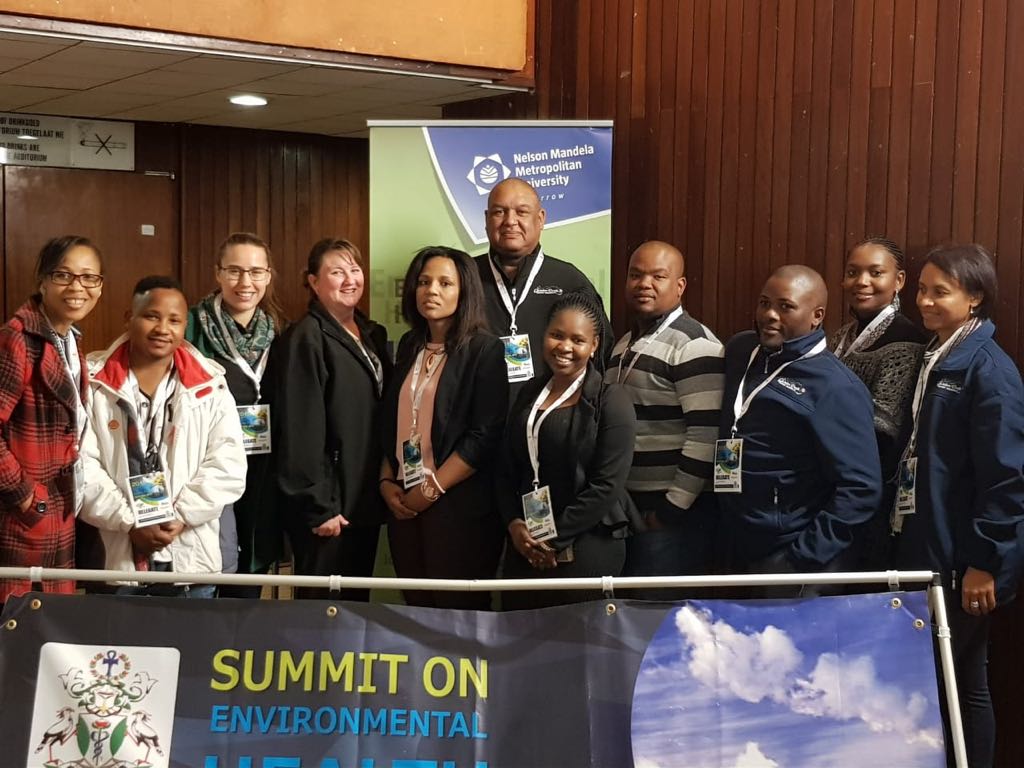 The South African Institute of Environmental Health (SAIEH) in partnership with the Swiss Embassy, South African Local Government Association (SALGA), Department of Agriculture (Veterinary Service) and the City of Cape Town hosted the 21st National Conference in Environmental Health, at the City of Cape Town council chambers from 16-19 November 2018.

The theme of the conference “One Health – An Environmental Health Perspective”, aimed to demonstrate an integrative effort of multiple disciplines working locally, nationally and globally to attain optimal health for people, animals and the environment. 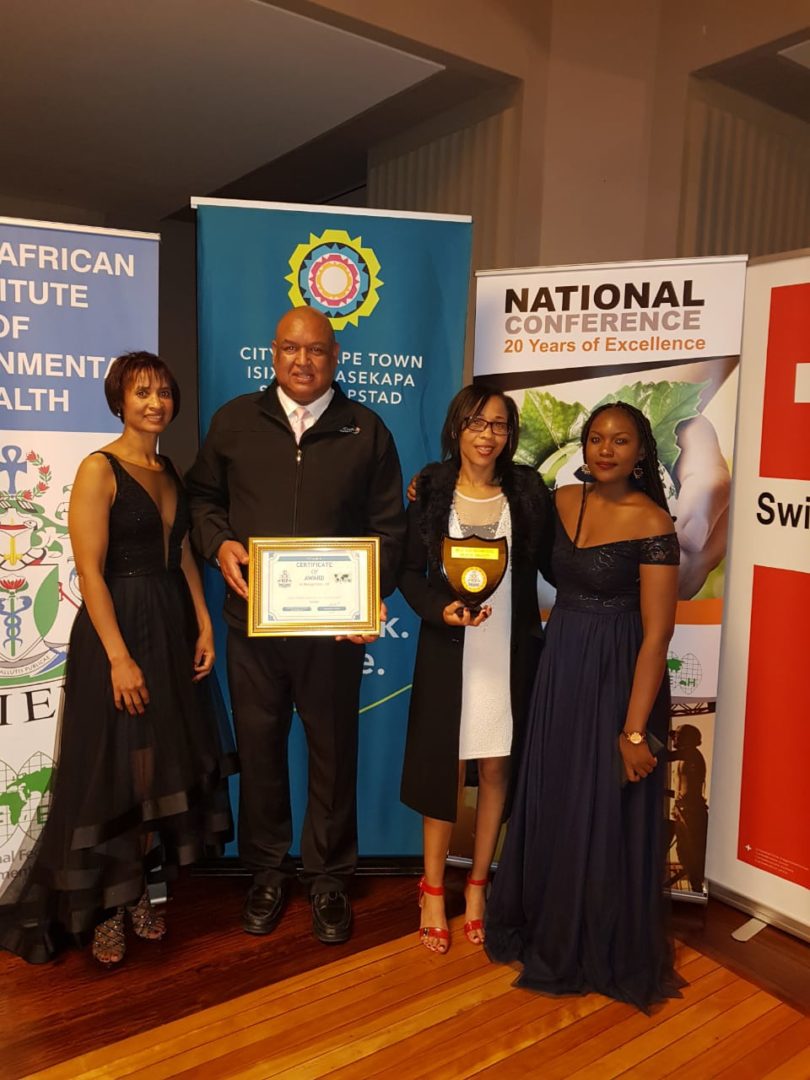 Since the implementation of the Municipal Health App, the GRDM Environmental Health Practitioners experience a lot of benefits in conducting their daily inspections.  The App assists EHPs to capture information electronically on site, without writing reports afterwards.  This method assists them to do more inspections and be more productive while they are out in the field and interventions can then be executed immediately. This method also enables EHPs to do more inspections and save more lives.

The GRDM resolved and implemented paperless council meeting agendas a few months ago in their effort to go green to save the planet.

Breakdown of inspections by GRDM

Mr Francois Koelman, an EHP from the GRDM Oudtshoorn office received a trophy for being one of the Best Environmental Health Practitioners in South Africa. This award is also one out of three nominees at a national level.  Mr Koelman was not present during the award ceremony, but his colleagues received this remarkable award on his behalf. “We are very proud of our colleague and would like to congratulate him on this great achievement – hard work definitely pays off.”

Ms Emmy Douglas who also acted as research supervisor and project leader, did a sterling job in coaching EHPs in delivering a quality research project and research presentations.

On Monday, a field trip was undertaken by delegates to the Goodwood Disaster Centre and the Swiss Housing project in Khayalitsha.

The last item on the program was the compilation and discussion of resolutions that were taken during the conference. One of the resolutions taken was to approach the National Health Laboratories and discuss their service delivery to the public. The possibility of establishing an accredited laboratory in South Africa, as most of the critical scientific testing can only be done overseas at a very costly price was also raised at the conference. Results for these complex tests also take a long time which could negatively influence the health of our communities.