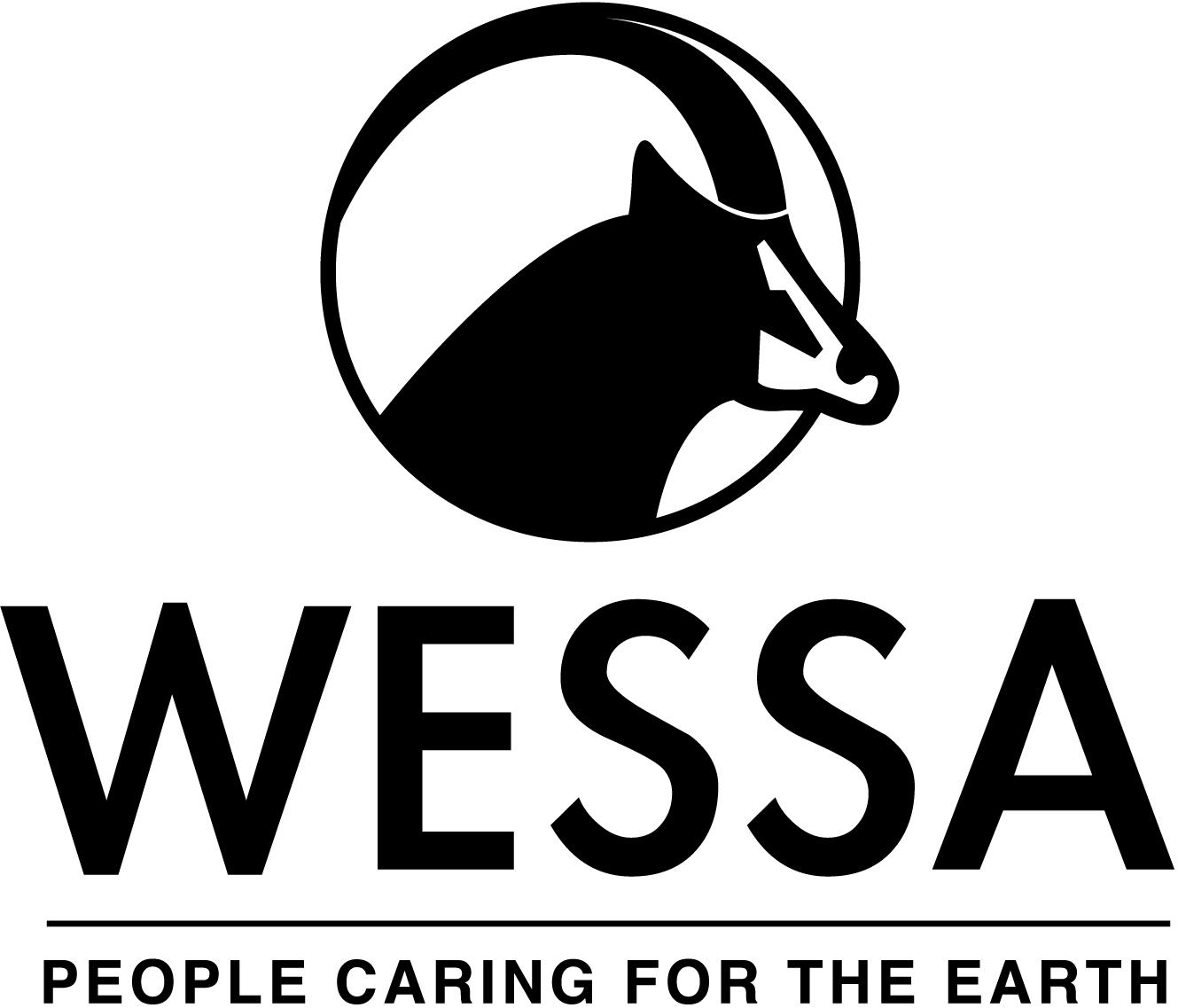 Dear Friends of the Environment,

Rain, glorious rain – what a blessing after the recent terrible fires.

Much of the Newsletter is about fires and our environment and an article from the George Herald caught my eye on 29th November (after completing the Newsletter ) which I would like to share with you.

Anton Bredell, the Minister of Local Government, Environmental Affairs and Development Planning in the Western Cape, reminded the audience that wildfires this year have already led to nine fatalities including one helicopter pilot.

“Every year the fire season seems to be getting worse. Conditions across the province are hazardous following the devastating three year drought that has seen lots of brush and veld die. If the veld catches alight and the wind takes the flames, the results can be devastating.”

“We have access to 8 helicopters, 4 water bombers and eight spotter command and control aircraft that can be deployed to incidents across the province. There are 36 runways available and prepared for these aircraft to utilize in case of need.Critical partners include Working on Fire, the City of Cape Town’s Fire Services, and various district municipality fire services, Sanparks, CapeNature, the volunteer fire fighters and various fire protection associations. Without the cooperation of all these entities, fire would be a much greater challenge than it already is.”

These aerial resources will be complemented by 1550 municipal firefighters across the province, bolstered by approximately 1020 seasonal firefighters (municipal and other organisations).

Bredell has also stated that the public’s help is critical and he called on visitors and residents of the Western Cape to act quickly and responsibly to prevent fires and when seeing fires.

“Early fire warnings remain critical to controlling fires quickly. When a fire does break out, getting control over it as quickly as possible is vital. If we can get to a fire within the first hour the possibility of a major incident is minimized.”

The Minister advises the public to report fires immediately and not to assume it has been reported.

When reporting fires in the Western Cape please contact your Local District Municipality:

Bredell thanked the various emergency services officials and volunteers for being prepared to risk their lives in keeping others safe.

“We honour disaster management officials for the passion and never-ending sacrifices they and their families make for the well-being of others. This is especially true over the festive season. Please be safe and be careful.” ”

In addition to the Newsletter please find attached information on the Polyphagus Shot Hole Borer that is wreaking havoc and the insecticide Bandit 350 SC which appears to be the best “antidote” so far.

Another heartfelt “thank you” to you all for reading our Newsletters and providing us with information to share and the many very complimentary remarks we have received over the past year.

Enjoy the Festive Season with family and friends and take some time to relax and enjoy our beautiful countryside with its sandy beaches, rocky shoreline, forests and mountains ……….

See you next year!