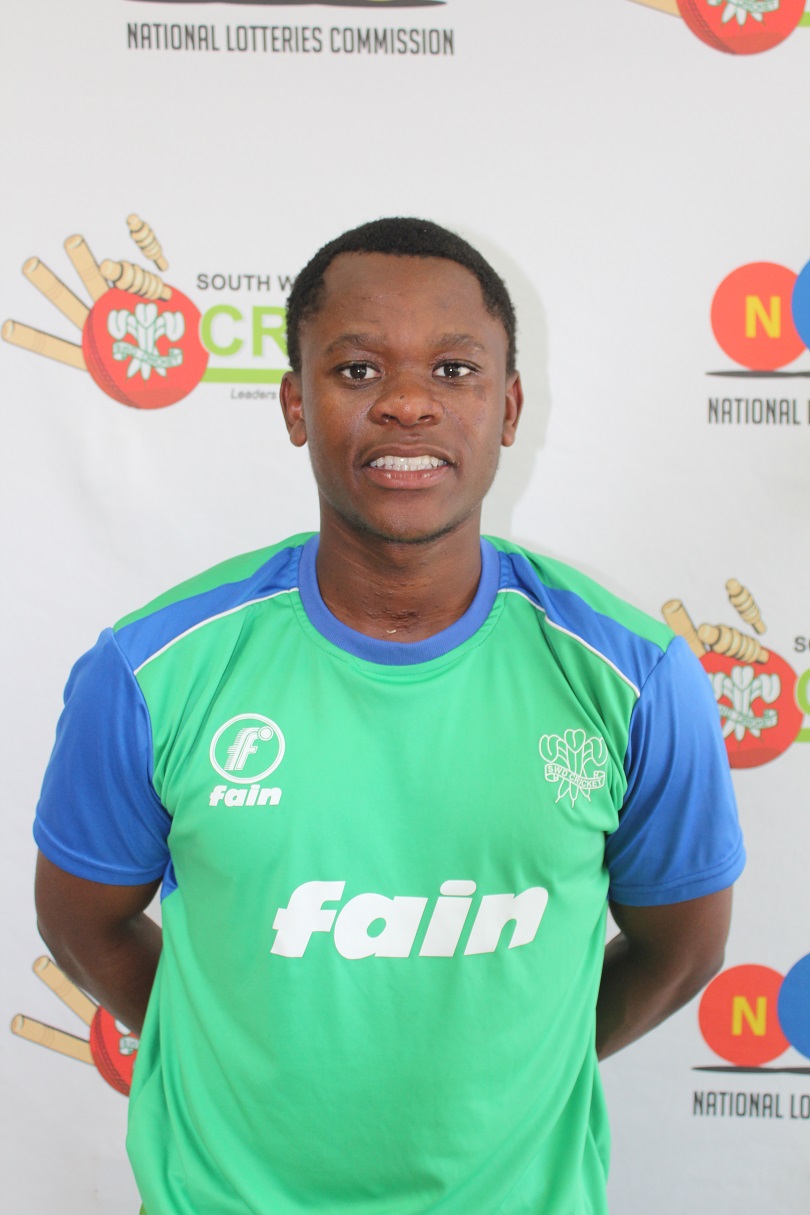 The SWD cricket team recorded their fifth consecutive victory when they thumped Northern Cape by 7 wickets in a one-sided match that was played at the Recreation Ground in Oudtshoorn on Sunday.

The visitors, who won the toss and opted to bat were in a good position (48/1 – in the 9th over) but they collapsed and were dismissed for a modest 88 (31.2 overs).  The SWD bowling attack was on fire with the performance of Tsepo Ndwandwa (3/17 in overs) the highlight.  He was well supported by Marcello Piedt (2/21 in 5 overs), Stefan Tait (3/24 in 5.2 overs) and Neil Hornbuckle (2/22 in 10 overs).  Grant Mokoena (25) was the best performer with the bat for the men from the Diamond city.  Ndwandwa, who was selected for the SA Invitational XI to play Pakistan later this month he past week impressive with the ball and recorded a career-best performance.

Their next match will be this weekend against Border at Buffalo Park in East London.

The summarized scorecard is: