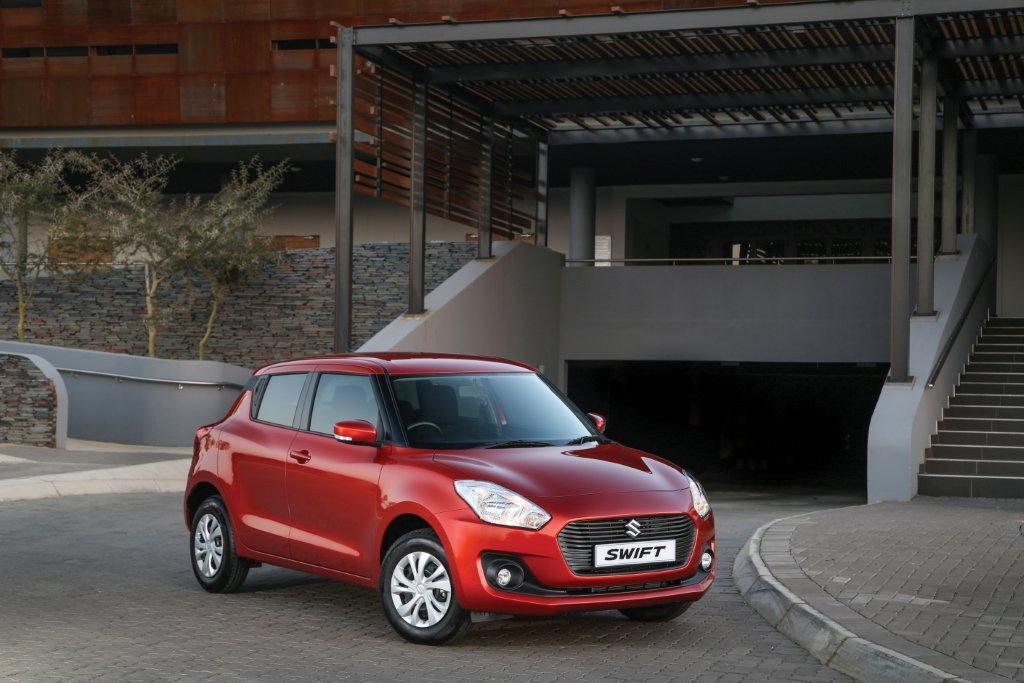 Brian Joss – Commenting on the new vehicle sales statistics for the month of November, Naamsa (National Automobile Association of South Africa) said that overall domestic sales figures had eased despite continued growth in the medium and heavy commercial vehicle segments.

Aggregate industry domestic sales for November, 2018 had declined by 2 265 units or a fall of 4.6% compared to November 2017. Monthly export sales had continued to record modest gains in line with industry expectations. Work stoppages and unprocedural industrial action at various manufacturing plants would have impacted on industry production and export numbers.

November, 2018 aggregate export vehicle sales had turned in another positive performance and at 34 352 vehicles had registered an improvement of 824 units or a modest gain of 2.5% compared to the 33 528 vehicles exported in
October last year.

The November new car market at 31 054 units had registered a decline of 1 764 cars or a fall of 5.4% compared to the 32 818 new cars sold in November last year. The car rental industry had once again made a substantial, above average contribution to the monthly car sales with an estimated 23.9% representing car rental purchases.

The prevailing difficult economic environment was expected to continue over the medium term compounded by the recent surprising increase in interest rates and ongoing pressure on consumers’ disposable income. In the circumstances, the best that could be anticipated was for the domestic new vehicle market to stabilise in coming months, however, any recovery was likely to be modest. An encouraging feature was the broad based and substantial increase in the latest Purchasing Managers’ Index, the first increase since February, which suggested a possible improvement in general business conditions in about six months’ time.

Vehicle exports remain a function of the direction of the global economy which continues to reflect fairly robust growth despite rising protectionism and trade disputes. The momentum of export sales had improved over the past few months and, taking into account relatively strong order books reported by most vehicle exporters, exports should improve further and reflect strong growth in 2019 and subsequent years.