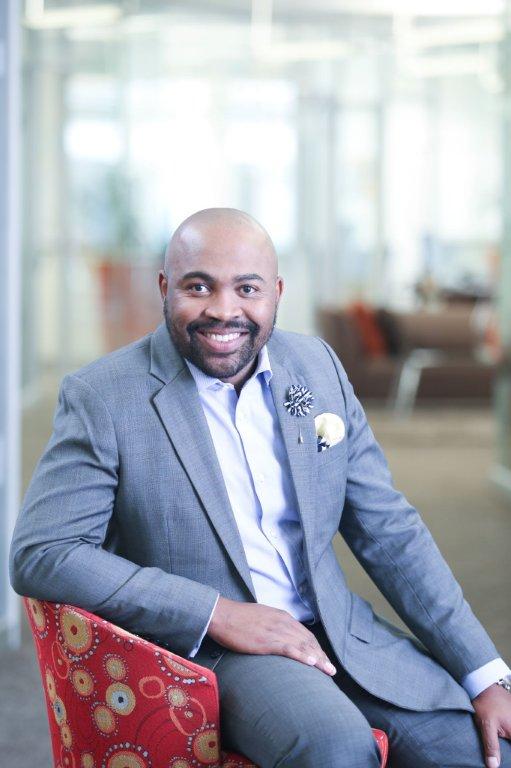 Brian Joss – New vehicle sales continued to decline during November, noticeably impacted by the interest rate increase in the third week of the month.

According to the National Automobile Association of South Africa (Naamsa), the new vehicle market declined 4.6% to 47,486 units compared to November 2017, meaning sales year-to-date have declined 0.9%.

“While consumer confidence looks to be reasonably positive, the interest rate hike during the month would have impacted sales during November negatively,” says Ghana Msibi, WesBank Executive Head of Sales and Marketing. “Further planned rate increases over the next 12 months will not bode well for new vehicle sales.”

Although the market numbers are down, consumer demand appears to remain robust. “Considering WesBank application data, consumers are clearly keen to buy cars,” says Msibi. “However, a lot of that demand has shifted to the used car market (69% of all applications were for used cars), indicative of the stress in the new car market as well as the worsening household situation with regard to disposable income and general affordability.”

WesBank data also shows that consumers are holding onto their cars for longer, combatting South African motorist’s affordability challenge. “While consumers have consistently financed their cars near the maximum period allowed for the past two years, the average period before settlement of those contracts has increased by six months,” said Msibi.

New passenger cars sales declined 5.4% compared to November last year to 31,054 units. Dealer channel sales have largely supported the market this year (up 1.1% year-to-date), while re-fleeting by the rentals towards the end of this year (November sales were up 11.2% year-on-year) has buoyed sales to some extent.

Government has clearly been more prudent in their expenditure with fewer passenger car sales recorded during 2018, rather showing investment in commercial vehicles, a positive indication of industrialisation and potential economic improvement.

Light Commercial Vehicle sales slowed 6.1% year-on-year to 13,695 units, but positive sentiment in Medium, Heavy and Extra Heavy Commercial Vehicles (up 1.3%, 4% and 12.7% year-to-date respectively) gives some assurance towards economic activity in the country.

Given the outlook for interest rates and fuel prices, there are some considerations to inform vehicle purchase decisions into 2019. Keeping bonuses for deposits can save a lot in interest charges and there is a good opportunity to look for better offers from manufacturers with clever incentive schemes towards the end of the year. Also remember that new vehicle prices are expected to increase in January, giving consumers an opportunity to conclude a deal during December at 2018 values and register their vehicle in 2019, thereby taking the extra value in the car when it comes to trading it in. New vehicles also offer a host of new technologies to improve fuel efficiency, impacting your monthly fuel bill and potential disposable income.