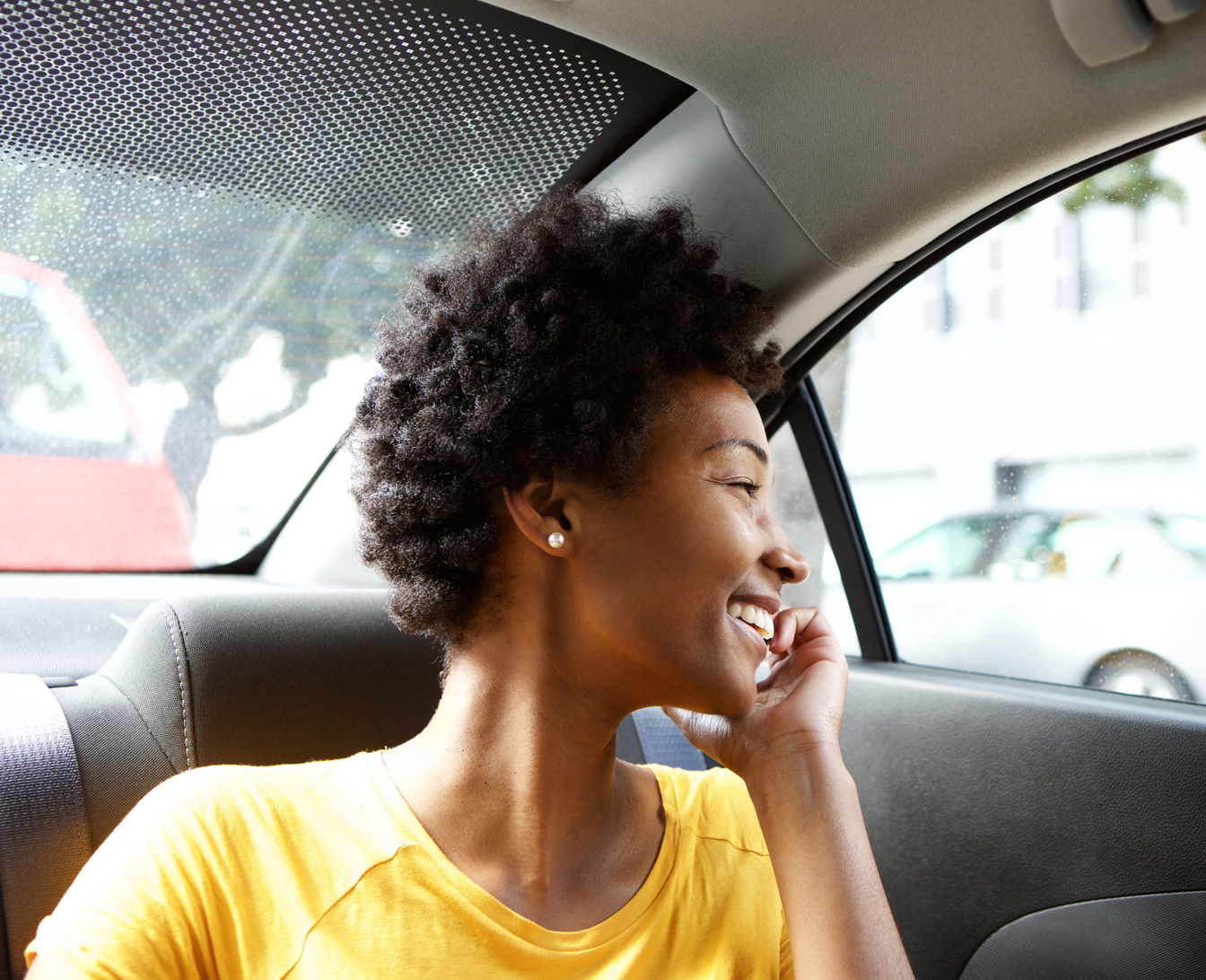 4 December 2018 – Residents and visitors in George and Mossel Bay are now able to hail a driver using Taxify, the app-based ride-hailing service already used in nine other South African cities and towns.

Launched ahead of the holiday season and in response to requests from passengers and drivers, Taxify offers an affordable alternative to existing services. Using the service will help reduce traffic congestion by providing a way for people to get around town without using their own vehicle.

“After our successful launches in South Africa’s main centres, expanding to George and Mossel Bay is a natural next step for Taxify,” says Gareth Taylor, Taxify’s country manager for South Africa. “Taxify is an affordable alternative for anyone seeking convenient, on-demand transport from A to B. The service also creates work opportunities for people who hold a professional driving permit, and who haven’t been able to find work.”

Taxify is easy to use: simply download the secure and free Taxify app from the iOS or Android app stores and set up a user profile, including your payment card details in the secure payment section. When you’re ready to be collected, request a driver via the app, and he or she will fetch you in minutes to take you where you need to be.

“Going out during season has always been such a hassle because the roads are busy due to the influx of vacation visitors flocking to our beautiful area. This also means that there are a lot more roadblocks,” says Lizna Erkelens, Wilderness resident. “Using Taxify to hail a ride means I can now go out with friends for fun summer nights (or days) without having to worry about driving home under the influence.”

Taxify has been hugely successful in every city where it has launched since commencing operations in South Africa in 2016. Launching on the Garden Route is particularly exciting for Taxify, because everyone in the region can now call cost-effective, quick, reliable and convenient rides from wherever they are to wherever they want to be.