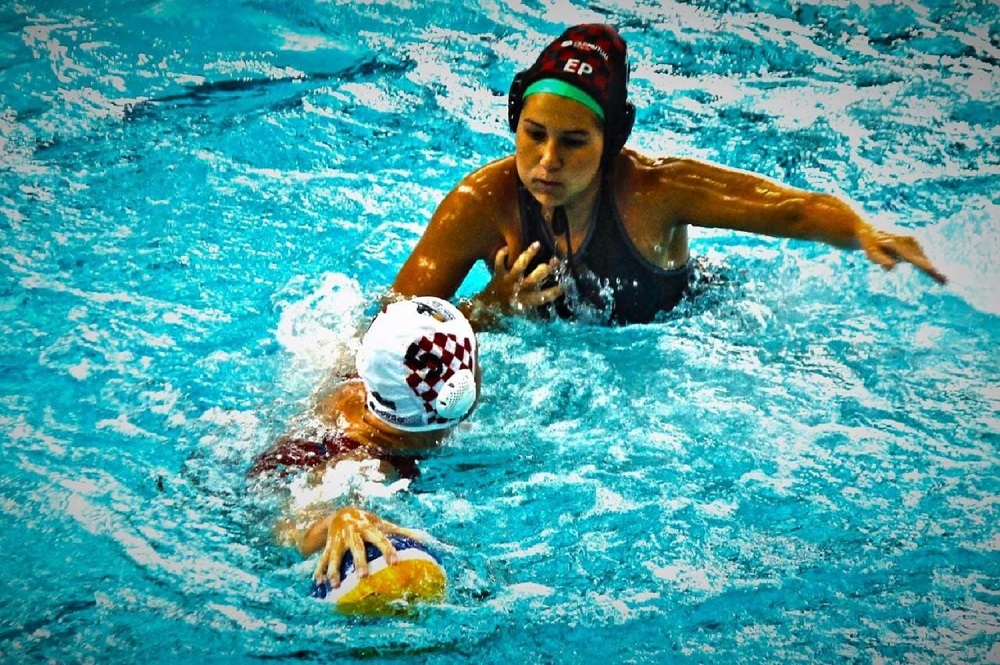 The Madibaz women’s water polo team will be aiming to transform a series of competitive results into a medal-winning position at the University Sport South Africa tournament this weekend.

The event takes place at the Joan Harrison Complex in East London from Saturday to Monday.

Madibaz Sport water polo manager Melinda Goosen said there was a strong thread of commitment running through the squad and they were determined to prove a point on this national stage.

“In recent years our women’s side have consistently made the semifinals, but we have usually ended fourth overall,” she said. “This year our goal is to medal.

“There are a number of new faces in the squad, with half the team about to experience their first USSA tournament, but there is a very good work ethic among the players.”

She said the squad trained twice a day on a regular basis, before 6am and a second session often ending after 6pm.

“Being a university side, the academic commitments of the student-athletes play a big role in the availability of our players, especially during the Currie Cup tournament.

“But the players are fully committed and have been training up to three times a day in the build-up to the USSA event.

“It’s crucial for us to do well as we are looking for a major sponsor to come on board to back the water polo club.

“We have the players and structures in place, but the team have to organise music trivia evenings and special events to help raise money to compete in the Currie Cup and USSA.”

“For example, UCT and Maties [Stellenbosch] play in a very competitive league in the Western Cape. Unfortunately our Nelson Mandela Bay competition isn’t of the same standard.

“We do attend the Currie Cup as a club and not a province. NMU and Maties are the only club sides in the women’s division of the Currie Cup and all the other teams are provinces against which we compete.”

Goosen said Madibaz would also be sending a men’s team to USSA, where the main focus would be on learning from the experience as it was almost a completely new-look outfit from 2017.

CAPTION: National player Casey McLeavy (facing camera) will be an important part of the bid by the Madibaz women’s water polo team to capture a medal at the University Sport South Africa tournament in East London this weekend. Picture: Supplied