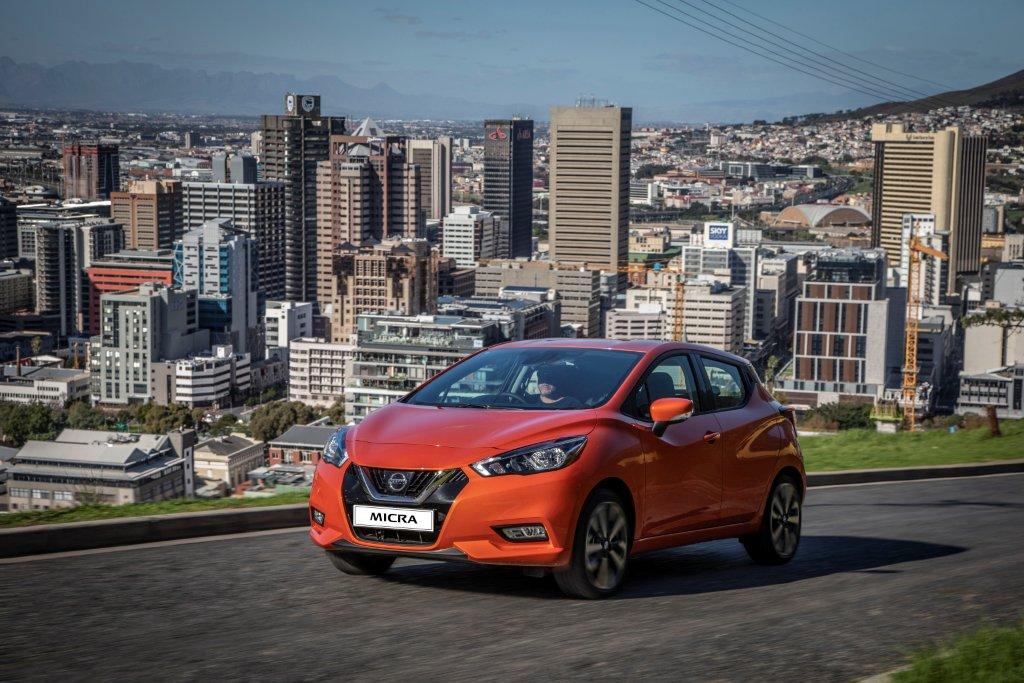 Brian Joss – As major retail chains start to decorate their shops with festive cheer, we now have visual reminders that we’re closing in on that time of year when we’ll be spending more money than usual and it’s during this period that we appreciate those unsung heroes that encourage us to save some of our hard-earned cash.

A good example is the fuel-efficient, new Nissan Micra, which fits into the Upper B hatchback segment, has a combined fuel consumption of just 5.1 litres/ 100km (The Gremlin, November 7) The fuel efficiency of city cars, particularly those with small-capacity, turbo-charged engines is constantly improving and some compact cars are even on par with petrol-electric hybrids, which traditionally record very low consumption.

“The fuel efficiency of cars such as the Micra can’t be overstated as there have been several fuel price increases that have had a financial impact on all consumers,” said Alda Gildenhuys, Nissan SA Passenger Vehicles Product Manager.

“Even if you have a car that’s fuel efficient, you can still save fuel and money in other ways, and that’s why we’ve come up with the fuel-saving tips,” said Gildenhuys.

One of the first aspects of driving in a fuel-efficient manner is to be aware of your driving style. If you drive like Lewis Hamilton during a Grand Prix race, you’re never going to save fuel, but if you concentrate on driving smoothly, your fuel will last longer.

Don’t constantly speed up and brake as this type of driving burns additional fuel. Try to rather keep your speed constant while accelerating and braking gradually.

Give yourself enough time to get to a destination and get into the habit of leaving early to ensure you aren’t forced into driving fast. Also try to avoid rush hour traffic.

Ensure that your car is serviced according to its service schedule as this will also help you identify fuel-sapping problems ahead of time.

Check your tyre pressure regularly as low tyre pressure will result in your engine working harder and burning more fuel to get those tyres moving.

If you use your vehicle to carry heavy objects, ensure that they are not in your car for longer than needs be as excess weight impacts on fuel economy.

Use cruise control whenever the opportunity presents itself as this technology accelerates and decelerates the vehicle smoothly.

Stick to the speed limit. You might think you’re saving time by breaking the law, but you’ll end up spending more on fuel if you drive fast and, of course, you’ll be spending more on traffic fines too.

Be aware of how you use the air-con as your car uses more fuel to power your air-con at low speeds as opposed to highway-cruising speeds.

Plan your route ahead of time and check navigation apps to choose the shortest, hassle-free route to your destination.