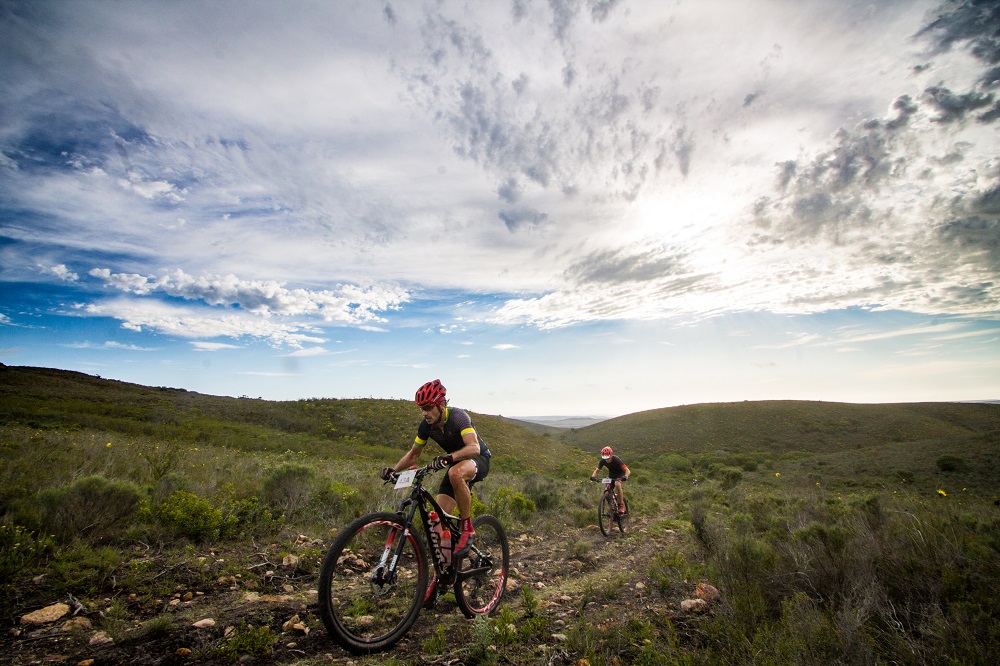 The annual Encounter Series, which includes three multi-stage races under the ASG Events banner, will retain its popular status among South African mountain-bikers after Liberty renewed their sponsorship for 2019.

The series will begin with the seven-stage TransCape journey from George to Franschhoek in February and continues with the Winelands Encounter in April and the Waterberg Encounter in June.

The three-day Winelands and Waterberg events have become firm favourites on the South African racing calendar and this year the Liberty TransCape MTB Encounter, powered by Volvo, became part of the series for the first time.

Taking riders on a 591km route, which incorporates some of the most iconic trails in the country, ASG Events’ Fritz Pienaar said the TransCape combined “some hard-core mountain-biking with a luxurious experience off the bike”.

“The whole focus is on the high-end journey and we feel this is an incentive for those in the corporate world to go through a unique experience,” he added.

“We are focusing on an up-market product and an example of this is that we will host the riders in guest houses as we are doing away with tented accommodation.”

Killy Bacela, Liberty Group divisional director for brand & marketing, said they were delighted to be involved once more.

“We are proud of the partnership with the Encounter series and view this as an investment that has a lasting impact on the communities in which we do business,” said Bacela

Alluding to the new starting venue of George, as opposed to Knysna, Pienaar said it was an attempt to create more diversity in the route for the riders.

“By starting in George it allows us to take the stages through the Karoo region as well as incorporating sections along the coast and then ending up going through the Cape Winelands to the finish in Franschhoek.”

The five-star offering, he said, would be maintained through the three-day Winelands and Waterberg Encounters.

“These are the shorter events, but the focus remains on providing a memorable experience on the bike, along with world-class hospitality.”

The Winelands Encounter takes place in the Western Cape from April 12 to 14, while the Waterberg, with its focus on a typical bushveld experience, will be held near Bela-Bela in Limpopo Province from June 7 to 9.

CAPTION: Liberty have renewed their sponsorship of the TransCape MTB Encounter mountain-bike race which will take place next year. Riders will cover 591km in the seven-stage event from February 2 to 9 in the Western Cape, starting in George and ending in Franschhoek. Photo: Rob Ward