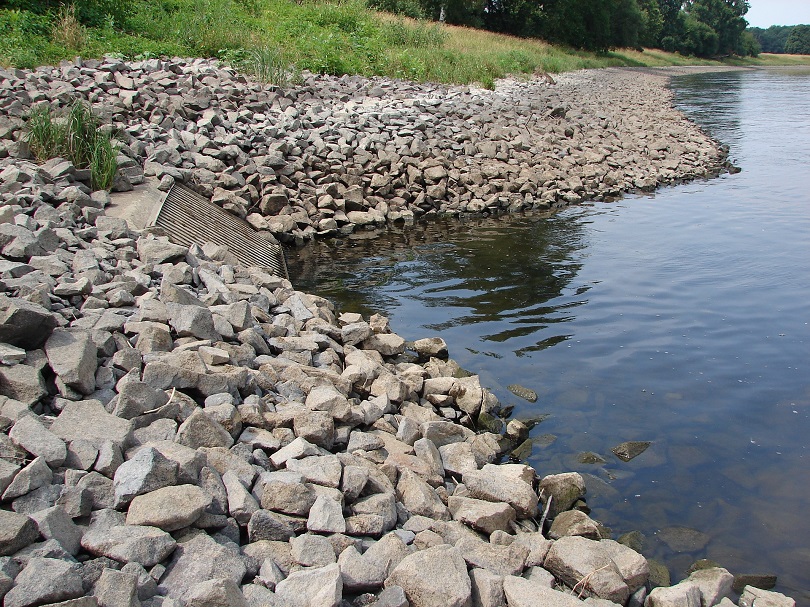 7 December 2018: “Years of serious neglect and mismanagement by both national and local government in Gauteng and the Free State, in the way natural infrastructure, such as catchments, rivers, and wetlands have been managed, now reached a point where millions of people and the entire RSA economic powerhouse is at risk of exposure to high levels of toxic and contaminated water,” says Cobus Meiring of the Southern Cape Landowners Initiative (SCLI).

“Large-scale and desperate intervention measures by the South African National Defence Force (SANDF) and national government to clean septic tanks and reactivate raw sewage management systems to safeguard safe, fresh drinking and irrigation water for downstream water users, are critical for the survival of the country”. However, the question must be raised, how could the government be so grossly negligent in its oversight, and in the process threaten the survival and safe health of an entire population to such dire consequences?

“The way the Western Cape natural infrastructure has been managed over the past two decades have been debatable, but, despite the drought, the region is mostly in a better position than Gauteng. Geographically speaking, the Southern Cape is a different proposition than the Western Cape, but the fundamental issues remain the same,” says Meiring.

“A properly managed water catchment and river system is likely to provide higher quality water at maximum available volumes. Clean water comes at a great cost, but mismanaging natural infrastructure, in the way it happened in Gauteng and the Free State, have exponentially bigger, deadlier and more expensive consequences”.

“Recent fires in the Southern Cape, destroying over 200 000 hectares of the landscape, including mountain catchments and rivers, were fuelled by unacceptably high densities of invasive alien plants. Again, much of the land affected falls under government auspices and it is unlikely that the sound management thereof will improve, given the national political discourse.”

Counting in the favour of the Southern Cape is that landowners and government are increasingly cooperating better, more constructively and making a tangible difference. The establishment of the Garden Route Environmental Forum (GREF), and public-private partnerships such as the Table Mountain Fund / SCLI initiatives, all hint at a better-managed environment where communities can prosper and be better prepared for a change in the weather.

The Southern Cape Landowners Initiative (SCLI) is a public platform and think tank for landowners and land managers with an interest in invasive alien plant management, water stewardship and land management. SCLI is supported by the Table Mountain Fund (TMF), a subsidiary of WWF SA. SCLI is also the Secretariat of the Garden Route Environmental Forum (GREF).