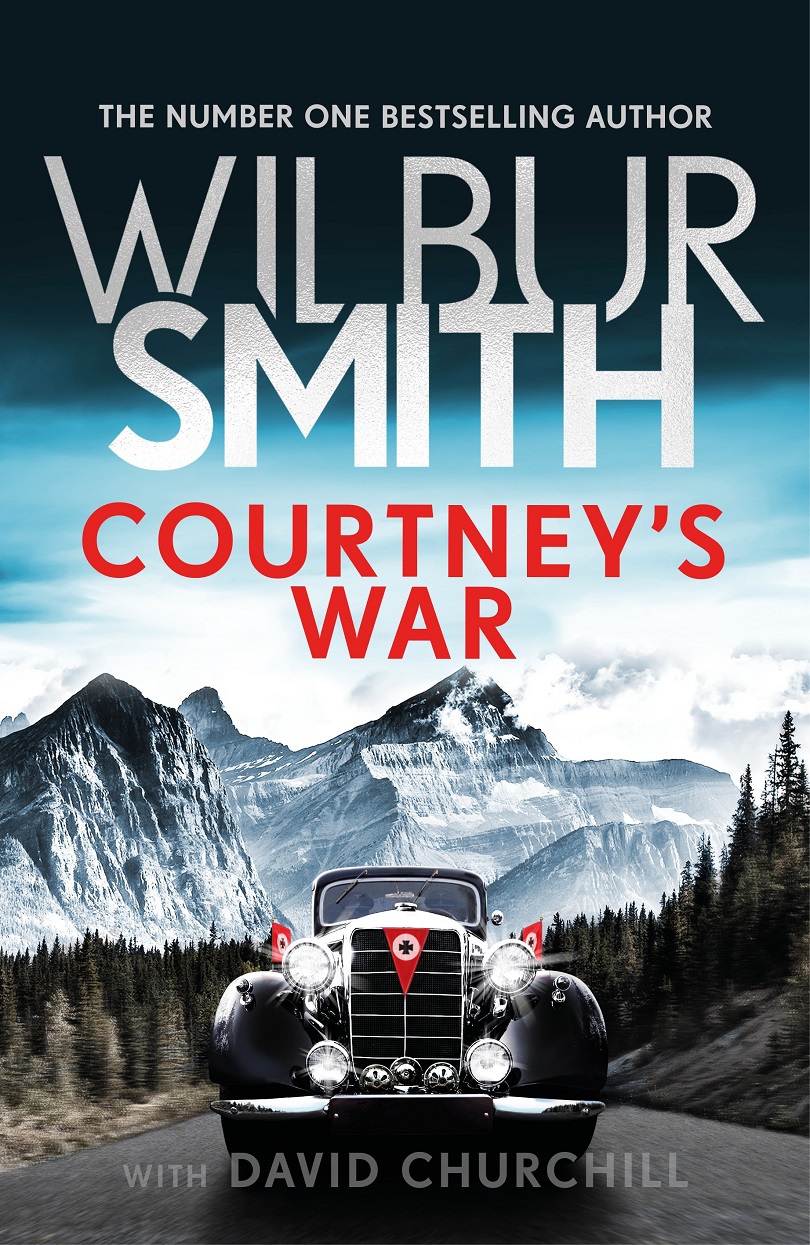 In Courtney’s War, the sequel to War Cry (The Gremlin, April 18 2017), Courtney Saffron is fighting her own war as a member of Britain’s Special Operations Executive (SOE). She’s gone through some rigorous training with the SAS in the Scottish Highlands and come through it with flying colours. She gets bored with her desk job that she was given. Now she being given training after which she will be sent to Belgium to identify the SOE agent who betrayed their spy network. She tackles the training whole heartedly but behind the brave face she shows to the world, she’s still pining for her lover, Gerhard von Meerbach, the Luftwaffe’s air ace who is in German -occupied Russia where the Nazis are facing a formidable foe.

The last time the pair were together was in Paris in 1939 when Gerhard told her it was the last time they would be together as Hitler was preparing to use his iron fist to expand the Reich, as Gerhard’s brother, Konrad, a Nazi through and through, warned. The two brother dislike each other intensely and it is Konrad who arranges for Gerhard to be sent to the Russian front, the Battle of Stalingrad. Gerhard is a friend of the Jews and abhors the Nazi plan for the final solution.

Saffron’s mission to Belgium is a success and then she is sent on another one, that’s even more dangerous. This time to rescue a group of British agents who are being held in a German PoW camp. Gerhard joins an anti-Hitler conspiracy but is betrayed by an ambitious lackey of Konrad’s and is taken captive and he finds himself in Dachau where he is forced to witness the most gruesome experiments and watch as Jewish prisoners are packed into a truck, a mobile gas chamber and  gassed. After a few close shaves Courtney finally locates the British PoWs who appear to be in rude health. But she also finds an emaciated Gerhard on his deathbed. And Saffron slowly nurses him back to health.

Courtney’s War is a tale of courage, betrayal and ultimately hope, set during World War II. A ripping and gripping yarn from Smith and Churchill, who also co-wrote War Cry. Smith fans won’t be disappointed.