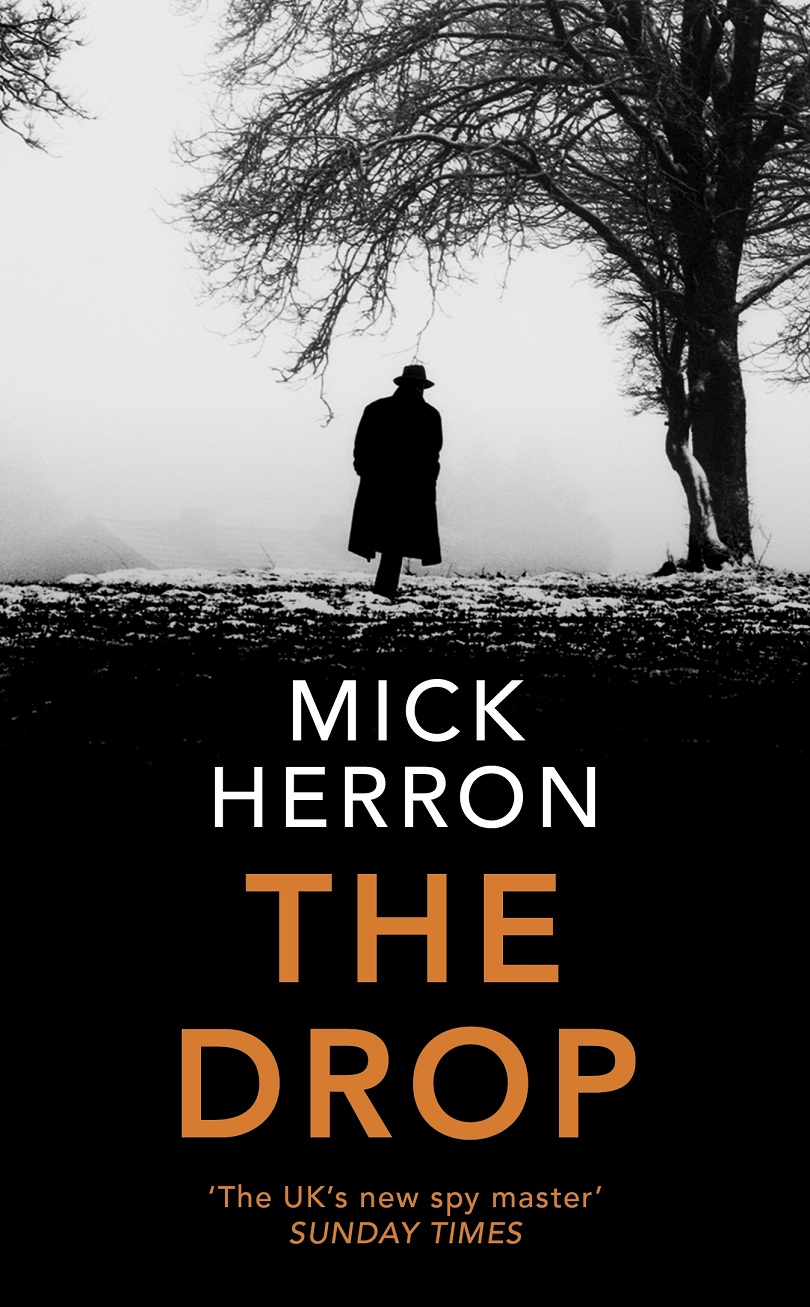 Old Spooks may die of heart attacks but they never forget their tradecraft. It is forever interred in their bones. And so it is with Solomon “Solly” Dortmund who worked for the Service. Solly is a regular visitor at Fischer’s, a Vienna type “café and konditorei” in Marylebone Street, where he has the occasional strudel and hot chocolate. It is also a place where the waiter knows your name and what you order. While he is enjoying his hot chocolate he sees an encounter between a man and woman, and watches an envelope being passed from one pair of hands to another. But when Solly relays his suspicions to John Bachelor who babysits retired spies, he doesn’t take him too seriously. However, Bachelor who successfully turned Hannah Weiss into a double agent,  has second thoughts. Weiss was Bachelor’s only success, which is probably why he has become a babysitter, which is not too onerous.  It was also by accident that he turned Weiss:  he found her name on a list fraudulently compiled by Dieter Hess, another pensioned off spy and also on Bachelor’s to do list.

Bachelor imposes on an intelligence Service analyst to do him a favour, even though he only met him once at a funeral,  and doesn’t want to go through official channels. Meanwhile Bachelor is this close to living on the streets in his car; he also secretly sleeps in the Service’s library where there are quarters for agents to shower and change.

When Bachelor discovers Solly’s body he decides to wait a while before he reports his death to the authorities. Besides, his phone is flat and the charger is in his car, in which he is this close living. A drop, in spook talk, is the passing of secret information the old-fashioned way.

The Drop, a 175-page novella, has more twists and turns than a serpentine. It’s an excellent read peppered with Herron’s subtle wit and acute observations on the human condition. And the climax is unexpected to say the least. Herron has been dubbed the UK’s spy master, a well-deserved sobriquet.