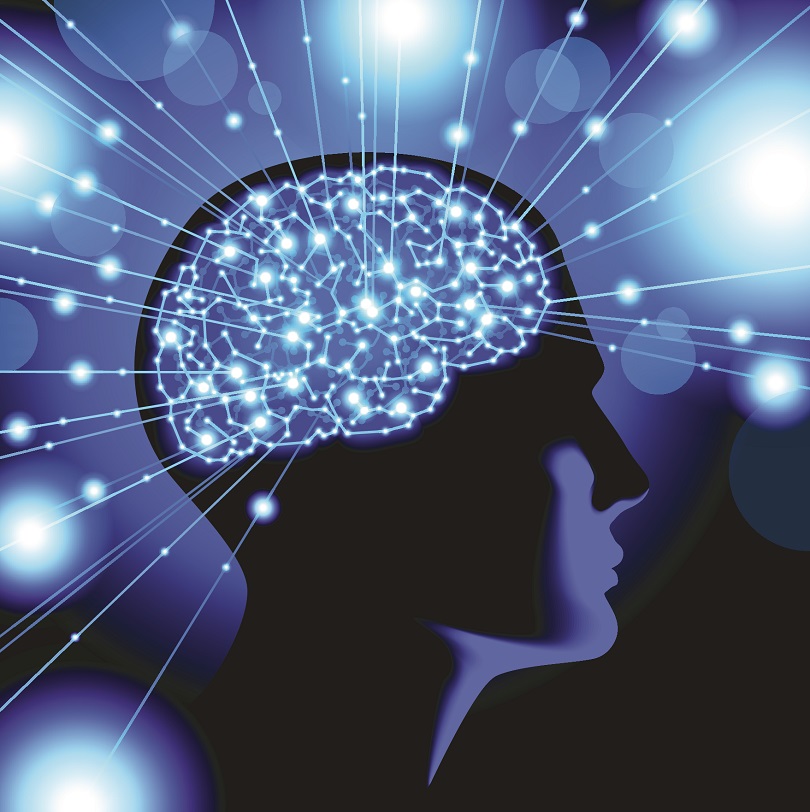 Peter Weisz has a pedigree as long as your arm: he is a qualified psychoanalyst and counsellor, specialising in psychodynamics and the study of the subconscious and unconscious mind and he is a musician, according to his website, which states he has been in showbiz for 20 years and he was member of  Abbamania, the tribute show which played to audiences of 20 000 and more across the UK and Europe. Weisz moved to Cape Town in 2007.

One of the questions he asks in his book is, who are you; and he’s not talking about the fact that you are an IT geek, a soccer player or a clerk; Weisz is talking about the spiritual you, your brain, your “souls and your spirits” and he doesn’t appear to believe in God but he does believe in the power of  the mind. He also doesn’t subscribe to the theory that memory lives in only in the brain and wonders how a collection of chemicals and cells that make up our bodies can have thoughts,  inspirations, hopes, ideas, intelligence and consciousness.

You can try an experiment that takes you on a journey of your mind where you can look down and see how insignificant you and your problems are compared to the vastness of universe below you.

So if we are that small, how can we make the world a better place. Simply, Weisz posits, by changing yourself: in a nutshell don’t allow people to make you angry; if an aggressive driver pushes in front of you, don’t replicate his behaviour, smile and move on, it’s easier to detach yourself from the anger of others and to let go of the little things that can spoil your day. Albert Einstein said that “anger lives on in  fools”.

Weisz has a lot to say about organised religion. It is just a theory, and as a non-believer, he says he does not try to convince others of the existence of God, which he believes is a noun (god). He doubts that science will ever be able to prove the reasons for our existence and how life evolved.

Perhaps, the answer is that there is a God, even though Weisz is a non-believer. In fact, Einstein also said, “When the solution is simple, God is answering”.

It would be quite easy to dismiss Weisz’s theories as that of a New Ager. However, quite a lot of what he says will give you food for thought.

The Universal Mind may offend some people but it will give you plenty to think about.