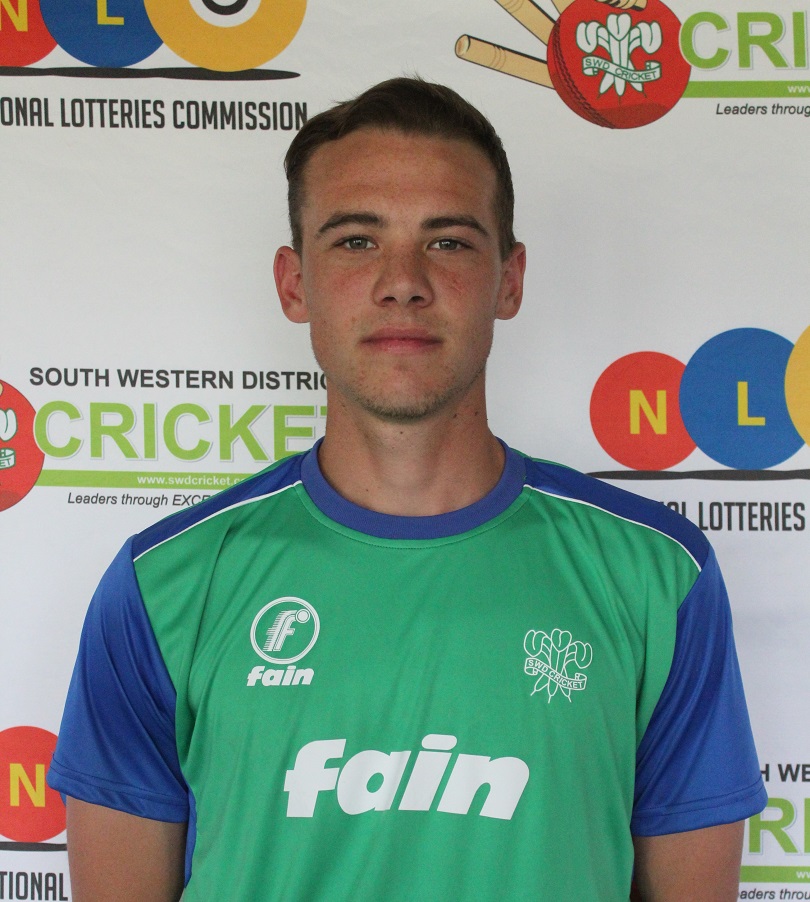 The SWD cricket team suffered their first loss of the season when they lost by 2 wickets against Border in a Cricket SA Provincial Three Day match that was played at Buffalo Park in East London the past weekend.

The problems for the visitors started with a disappointing batting performance in their first innings when they were dismissed for only 168.  Neil Hornbuckle (76) add some valuable runs after the visitors were in big trouble at 59/6.   Border responded with 252 for a valuable lead of 84 runs.  In their second innings, SWD posted 232 thanks to another half-century by Obus Pienaar (50).

With a modest target of 149 for victory, SWD had a sniff for an upset when they had Border in trouble at 64/5 but they again could not deliver the knock-out punch.

Bradley de Villiers – 3/37 in the first innings and 3/61 in the second innings was SWD’s most successful bowler in the match.

The summarised scorecards are: