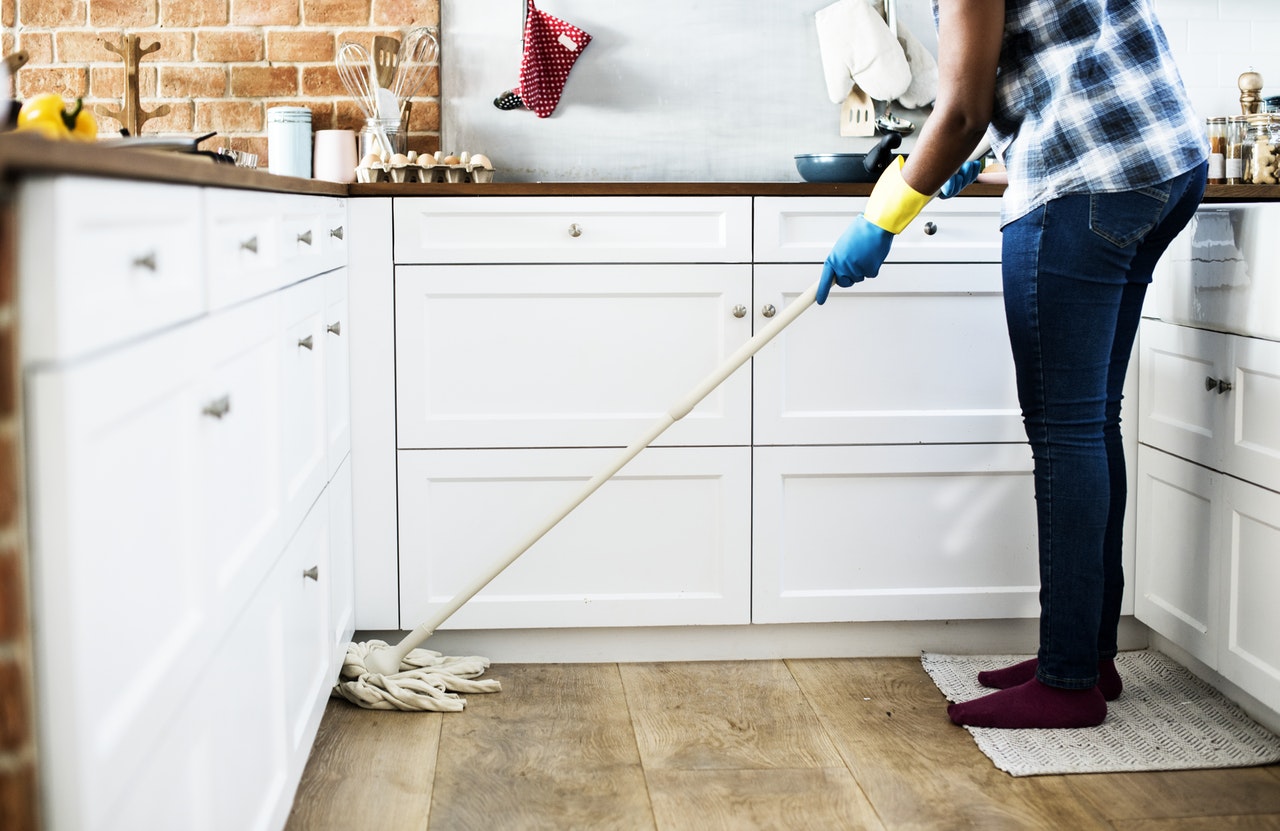 From December 3 to December 31 2018, the minimum wages for a domestic worker will be increased in line with the Domestic Worker Sector Minimum Wages. This increase is only valid until  January 1 2019, when the national minimum wage for domestic workers will be R15 an hour, regardless of the area in which they work. If the current minimum wage is higher than the one contained in the National Minimum Wage Act, domestic workers in Cape Town municipalities who work 27 ordinary hours a week or less, the higher rate will apply R16.03 an hour calculated according to the hours worked.

Any domestic employee who works more than 27 hours should be paid not less than R13.69 an hour, R616.03 a week and R2 669.24 a month and it applies to all domestic workers working in the municipalities of Cape Town.

The minimum wages for domestic workers who work 27 ordinary hours a week or less, should not be less than R16.03 an hour calculated according to the number of hours worked. These minimum rates will remain the same from December 3, 2018, until November 30 2019, in terms of the National Minimum Wage Act that comes into force from January 1 2019. This is in line with the Sectoral Determination 7: Domestic Worker Sector.

“Despite the introduction of the National Minimum Wage Act and the promulgation of the ‘Domestic Workers Act’ 16 years ago the latest increase doesn’t give these vulnerable employees much to celebrate in 2019,” Mr Reisner said,

Email: bernard@capelabour.co.za to get your free copy of the domestic worker minimum wage schedule or phone 021 423 3959.