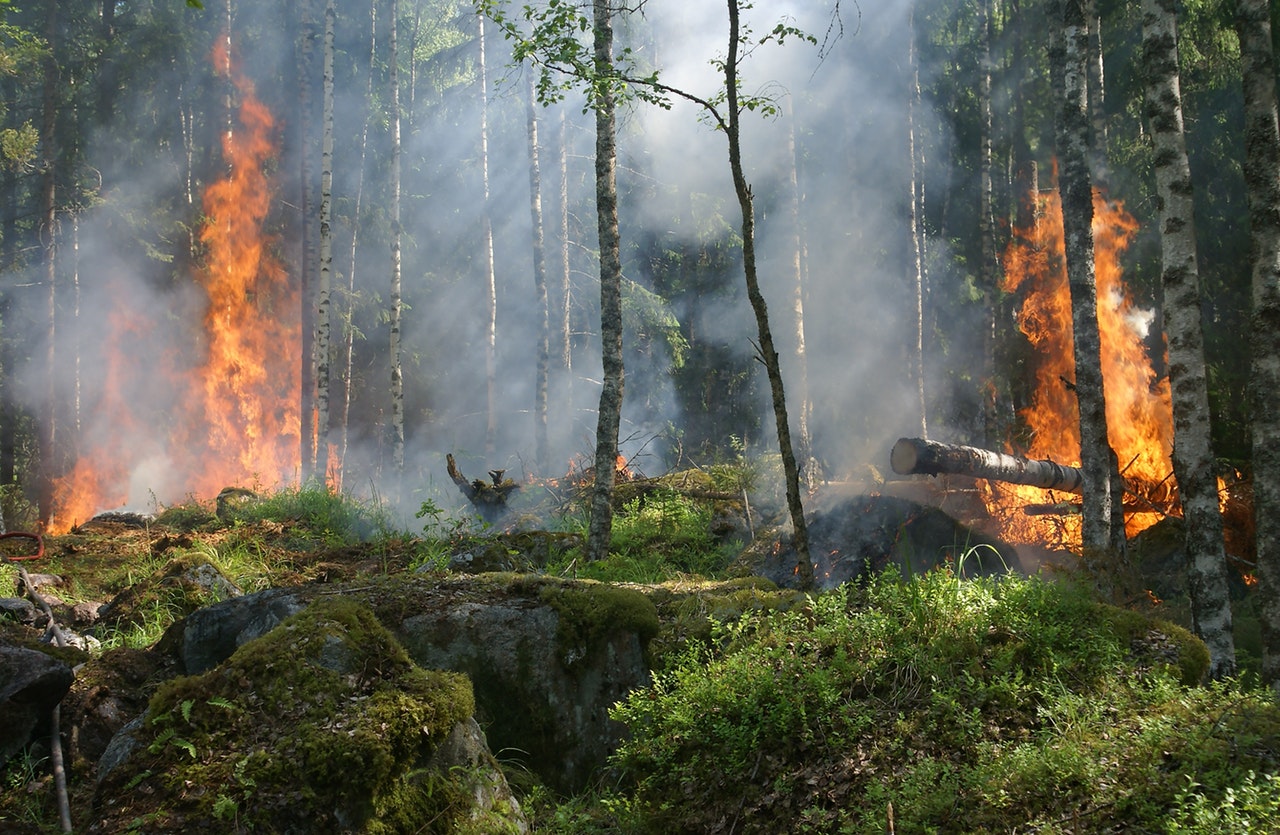 Johannesburg, South Africa – December 12, 2018 – A total of 7 643 hectares of predominantly pine plantations belonging to private timber growers in the Southern Cape region have either been totally or partially destroyed in the fires that raged in the Outeniqua Mountains between 25 October and 16 November 2018.

Plantations ranging in age from one to 25 years old were affected.

These were the findings of a meeting of 35 people involved in the timber and timber processing industries, held at the Nelson Mandela University on 3 December.

The severity of the loss is exacerbated by the fact that more than 65% of the timber affected was older than 16 years. This will have a major negative influence on the future ability of the forestry industry in the region to produce the timber needed to supply the processing plants that rely on this resource.

The value of the timber lost has not yet been completely established, as many factors need to be taken into consideration. The cost of re-establishing those areas that have been totally destroyed has also not been established accurately. However, initial estimates are that just the re-establishment costs could be in the region of R80-million. Furthermore, many jobs in the timber-growing sector will be permanently lost. Forestry infrastructure was also destroyed.

The processing side of the industry in the region has the potential to process approximately 700 000m3 of logs per annum, the majority of this through sawmills and pole treatment plants. An entire sawmill in the Geelhoutvlei area, capable of processing upwards of 60 000m3 per annum, and valued at more than R100-million, was totally destroyed. This has left more than 400 people in the processing sector permanently unemployed.

After the devastating fires of July 2017, the latest fires pose a severe risk to the sustainability of both the forestry and processing industries in the Southern Cape.  Both Forestry South Africa and Sawmilling South Africa are working hard to ensure that the future of these industries will be secured.

It is unfortunate that representatives from the Department of Agriculture, Forestry and Fisheries (DAFF), the lead department in forestry matters, did not attend the meeting, despite assurances that a high-ranking official would be there to be briefed on the seriousness of the situation. Resolving the current situation will require close collaboration between the private sector and Government.