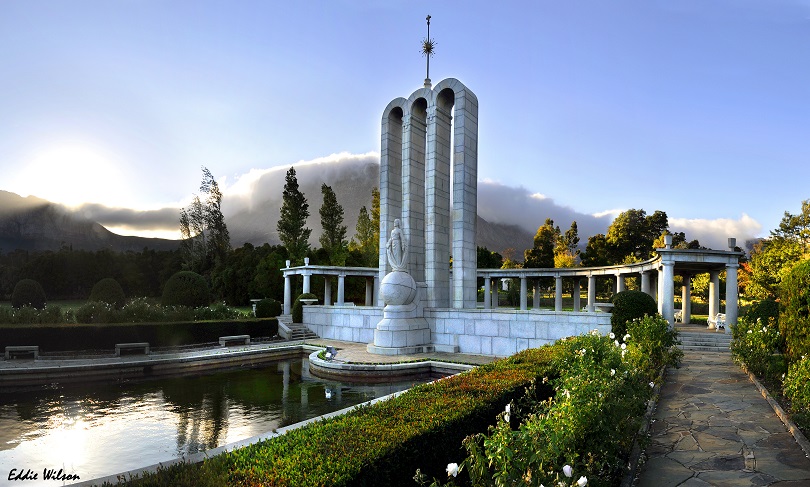 Regarded as one of South Africa’s leading wine producing regions as well as the country’s premier culinary destination, the Franschhoek Wine Valley has every reason to raise a glass to a stellar year. Earning top accolades has once again placed this picture perfect valley at the top of visitors’ minds.

Herewith a sampling of this year’s highlights:

‘It has been a bumper year for us, and we’re extremely proud of our members, who strive to keep Franschhoek the preferred destination for local and foreign tourists. Franschhoek is priceless!’ says Franschhoek Wine Valley CEO Reinher Behrens.