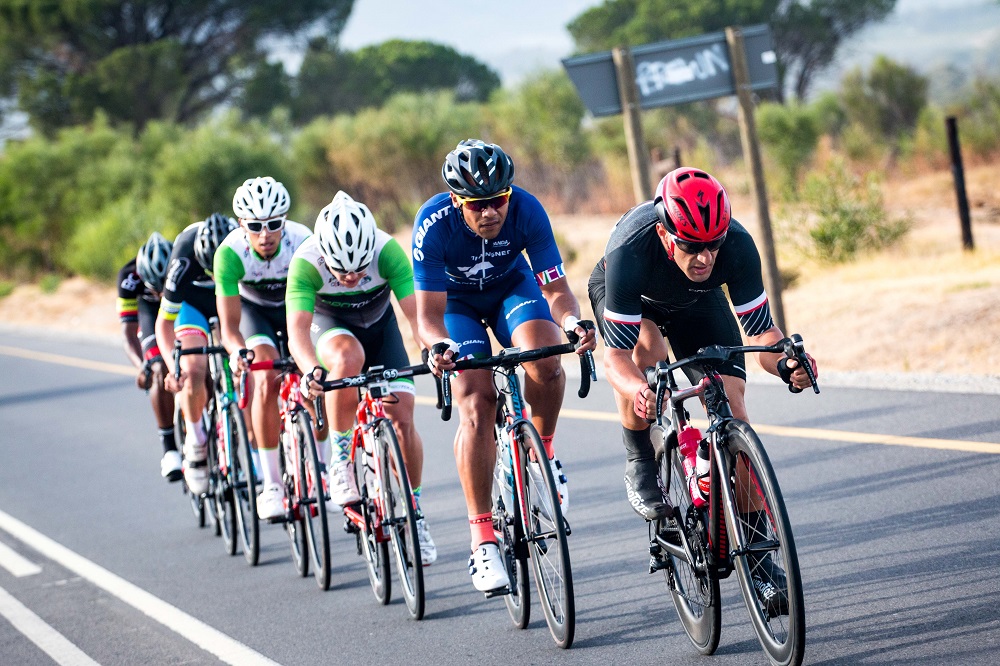 Next year’s Takealot Tour of Good Hope has broadened its appeal with the addition of a race for solo cyclists.

The five-day road tour takes place in the Cape Winelands from March 4 to 8 and will now offer a pro-elite tour, an amateur tour with a team focus and the new solo race.

All three events will include a general classification for individual riders.

Fritz Pienaar, of race organisers ASG Events, said the solo option was added in response to a call from riders who did not feel the need to ride as part of a team.

“There was a lot of interest from riders who have participated in the past as individuals to keep a solo section,” said Pienaar. “They were not so keen to ride in a team event and did not want to be forced to join one.

“So there is a market there for guys who want to ride solo and that led to our decision to rethink the entry options.”

He felt it would add value to the event and tied in with an approach of being inclusive.

“There will be a new dynamic with this move and I think it speaks to us trying to get everybody involved in what is a fantastic stage race.

“We didn’t want anyone to be disadvantaged and, by offering a solo race, it means anyone can still be part of the stage race vibe.”

Pienaar said the pro-elite race, which boasts UCI status for the first time, would be run under the governing body’s regulations while the rules for the amateur team event would remain unchanged.

“The only new development in terms of the entries is that you can now enter as an individual.”

He added that the king of the mountains and sprint competitions would apply only to the pro-elite and amateur team events.

“This means much of the focus will remain on these races, but we are happy to have satisfied the demand for those who want to ride as individuals.”

The amateur race for teams will comprise open men, women, junior, mixed and veteran sections while the solo event will cater for men, women and veterans (over-30).

Pienaar said amateur teams could be made up of four to eight riders with the fourth rider’s time counting towards the team standings.

“Mixed teams can consist of two men and two women with the second woman’s time counting for the team,” he added.

The solo entry option is open on the race website with a full package of R5 800 and a no-frills option of R4 200.

For more information, go to www.tourofgoodhope.co.za.

CAPTION: The Takealot Tour of Good Hope will cater for individuals by including a solo race. It takes place in the Cape Winelands from March 4 to 8. Photo: Robert Ward/Tour of Good Hope