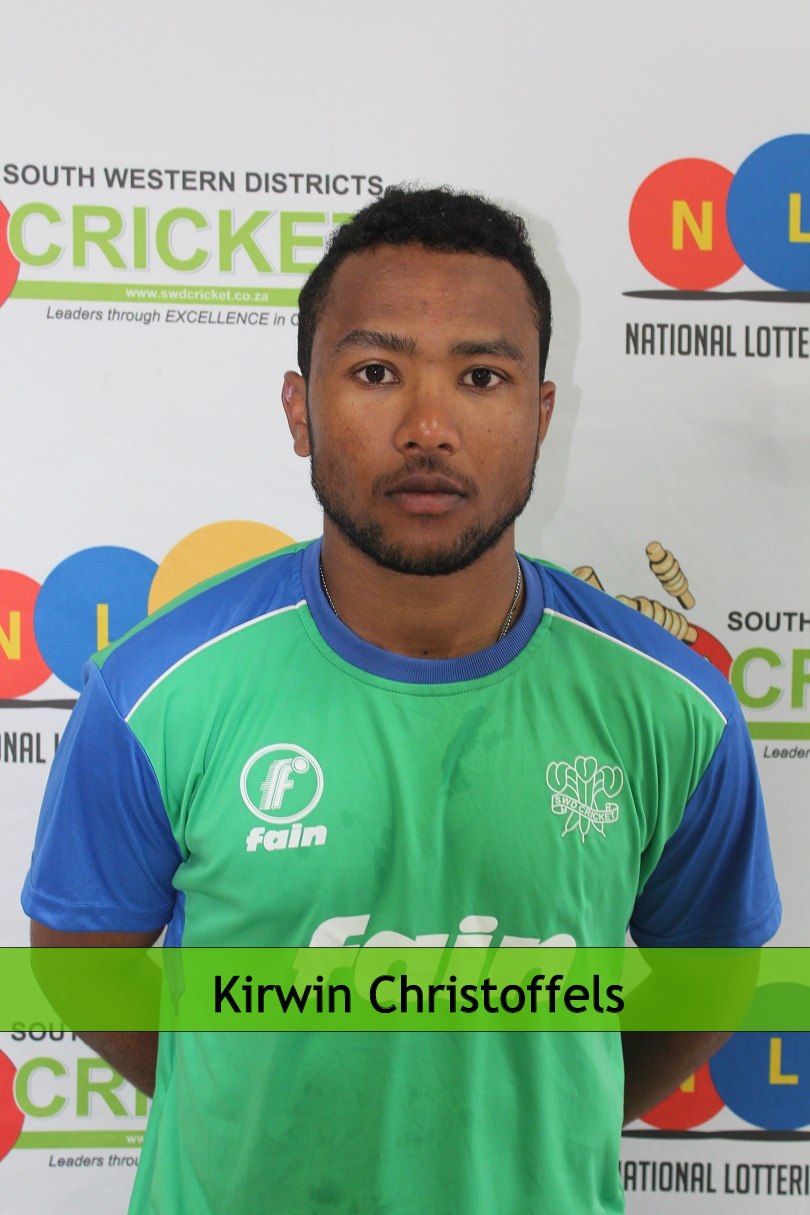 SWD will be hoping to start the year on a high when they will be in action this weekend when they take on the North West Dragons at Senwes Park in Potchefstroom.

In a much improved season thus far the Oudtshoorn based team had the upper-hand in terms of bonus points in all five of their six three day matches but they were defeated by Border in their last outing.

In the limited over competition the team is unbeaten after five outings and top the table with the match against Border being abandoned due to rain. North West is the defending champions and a victory on Sunday can bring the men from Oudtshoorn a step closer to a place in the final.  The Dragons are without a doubt a dangerous one day team and Obus Pienaar and his men will need to fire on all cylinders.

Bad news for the SWD team is that their front-line spinner, Tsepo Ndwandwa, fractured his finger whilst playing for the SA Invitational XI against Pakistan in Benoni before the start of the test series against the Proteas.  He will be out of action for at least six weeks.