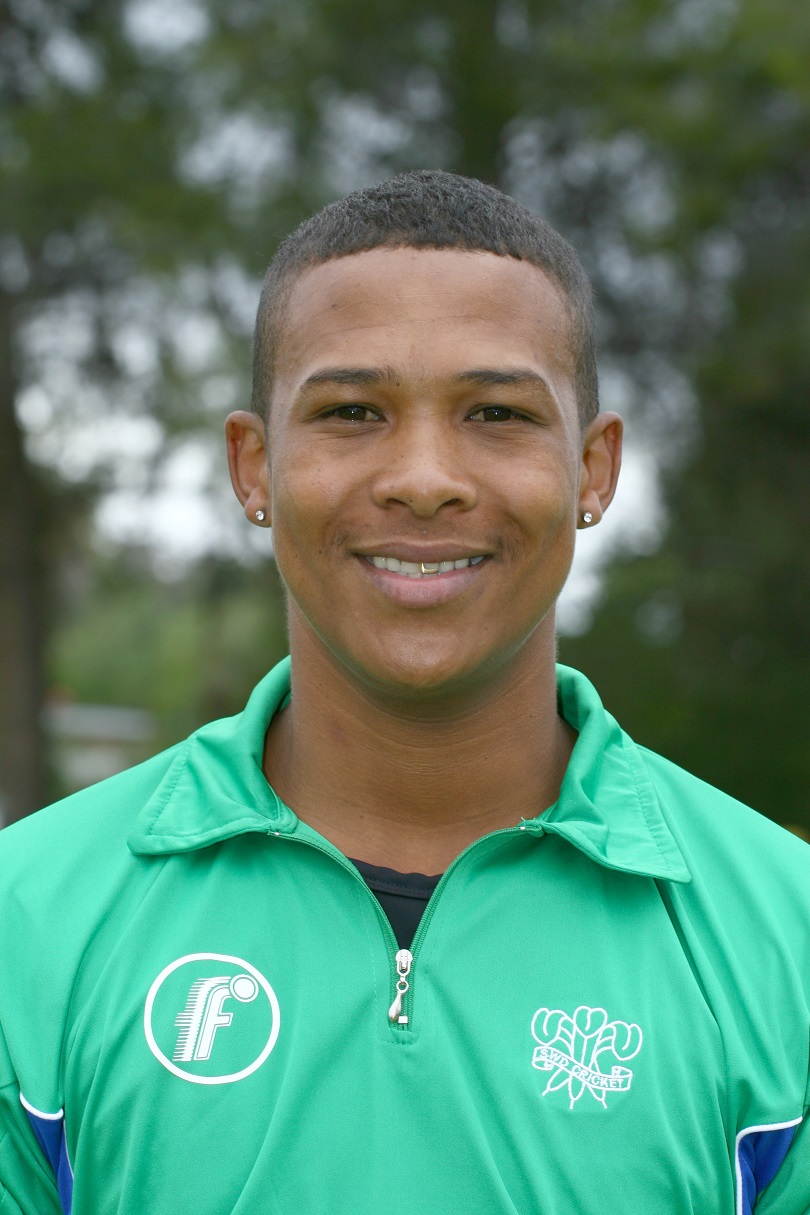 Former SWD bowler, Glenton Stuurman, who made his debut for SWD in 2013 proved that his move to Port Elizabeth at the beginning of the season was a good option when he was selected for the Warriors franchise team.

The 26-year old Stuurman made a satisfactory start at this level when a contributed with the ball as the Warriors thumped the Titans by 216 runs at Buffalo Park in  East London.  He bagged 3/84 (in 29 overs) in the first innings and followed it up with 1/19 (in 9 overs).

Stuurman who was identified as a prospect for the future was a member of the 2011 SWD Academy intake and went on to represent SWD in 26 first class, 20 List A  en 8 Twenty/20 matches.