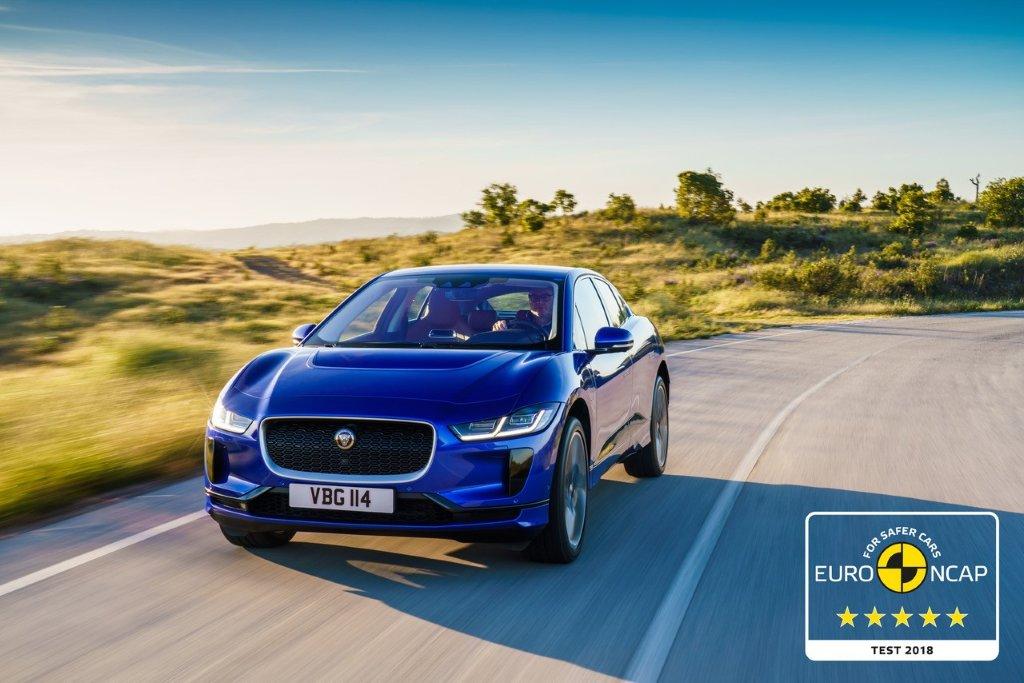 In contrast, export sales had recorded a massive improvement in December, 2018 and at 31 437 units reflected an increase of 11 330 vehicles or a remarkable gain of 56.3% compared to the 20 107 vehicles exported during December, 2017.  The strong December industry export performance had contributed to a record annual export sales figure for the industry.

Following the modest improvement in new vehicle sales of 1.9%, in volume terms, in 2017 – new vehicle sales had declined by 1.0% from 552 190 units in 2018 compared to the total of 557 703 units in 2017. The annual decline reflected the weak macro-economic environment, pressure on consumers’ disposable income and fragile business and consumer confidence. The November, 2018 0.25% increase in interest rates would also have impacted on new vehicle financing and sales.

The fall in new car and light commercial vehicle sales occurred despite the strong contribution by the car rental sector during the year, attractive sales incentives by automotive companies and an improvement in new vehicle affordability in real terms. Current market conditions in the two sectors continued to be characterised by a buying down trend  with sales of entry-level vehicles, small utility vehicles and crossovers performing well in relative terms. The premium car segment had continued to experience significant pressure.

The annual sales should be viewed in context. Twelve years ago (2006) the domestic market recorded an all-time high sales figure of 714 315 vehicles of which the new car market had represented 481 558 units. In 2006 South Africa’s economic growth rate had been 5.6% compared to the 2018 expected growth rate of less than 1.0%.

Interestingly, 2018 sales of medium and heavy commercial vehicles had recorded further improvement, in line with the trend over the second half of 2018, and the stronger sales suggested an improvement in capital investment sentiment in South Africa.

The momentum of export sales had increased over the second half of last year and, based on relatively strong order books reported by most vehicle exporters, exports were expected to reflect further growth in 2019 and subsequent years. The projection for industry export sales for 2019 was currently at 385 000 export units.

At this stage an improvement of around 1.0% in aggregate sales volumes is projected. However, most automotive companies are planning their operations on the basis of a flat market in 2019.

South Africa critically needs to achieve higher economic growth to fulfil its potential, address the many challenges confronting the country in terms of development and employment and to deliver improvement in the quality of life. A higher economic growth rate was also essential to support higher domestic new vehicle sales volumes.

NAAMSA welcomed the announcement at the end of November, 2018 by the Minister of Trade and Industry, Dr R Davies, to extend the Automotive Developmental Policy Regime from 2021 through the end of 2035. Despite the fact that the 2 035 objectives of the programme are quite ambitious, the announcement should enable vehicle manufacturers and component suppliers to plan strategically for the future and to finalise investment decisions with confidence and certainty.

At the commencement of the extended programme from 2021 onwards, the levels of support and incentives for vehicle manufacturers will reduce significantly and the only means for vehicle producers to recoup benefits will be through progressive and substantial increases in localisation – whilst remaining internationally competitive in terms of exports. Vehicle producers and suppliers will have to continue to work together to achieve sustained net cost reductions to ensure that the industry becomes more competitive internationally, to grow vehicle and components export business and to provide affordable products to the local market.

Automotive companies remain determined to rise to the challenges of the Post 2020 programme which will involve incremental localisation, industrialisation and transformation throughout the Automotive Value Chain.