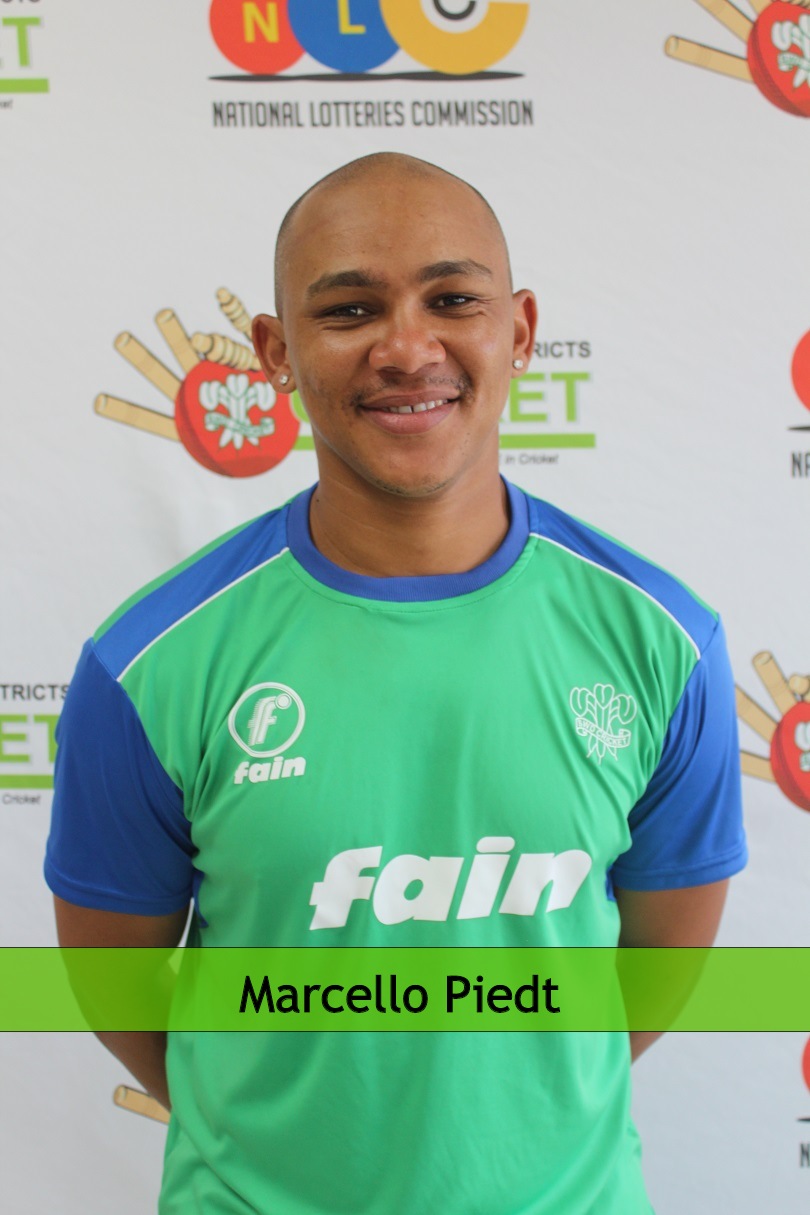 The SWD cricket team, on Saturday afternoon, recorded one the most dramatic victories since their maiden first-class match that was played in 2006 when they defeated the North West Dragons by 28 runs at Senwes Park in Potchefstroom.

It was only in the last hour of the match that the visitors were able to take control of matters when they dismissed the home side who chased 118 for only 89.

With a deficit of 127 on the first innings, the SWD batters were disappointed in their second innings and were dismissed for 244 with Jean du Plessis (67) and Kirwin Christoffels (57) who recorded half-centuries.

Seventeen wickets fall in the last session of the day when SWD produced an outstanding effort to record their first victory in a first-class match against the Dragons thanks to a brilliant effort by Neil Hornbuckle (5/34), Obus Pienaar (3/27) and  Marcello Piedt (2/28) to dismiss the home side in the 25th over for only 89.