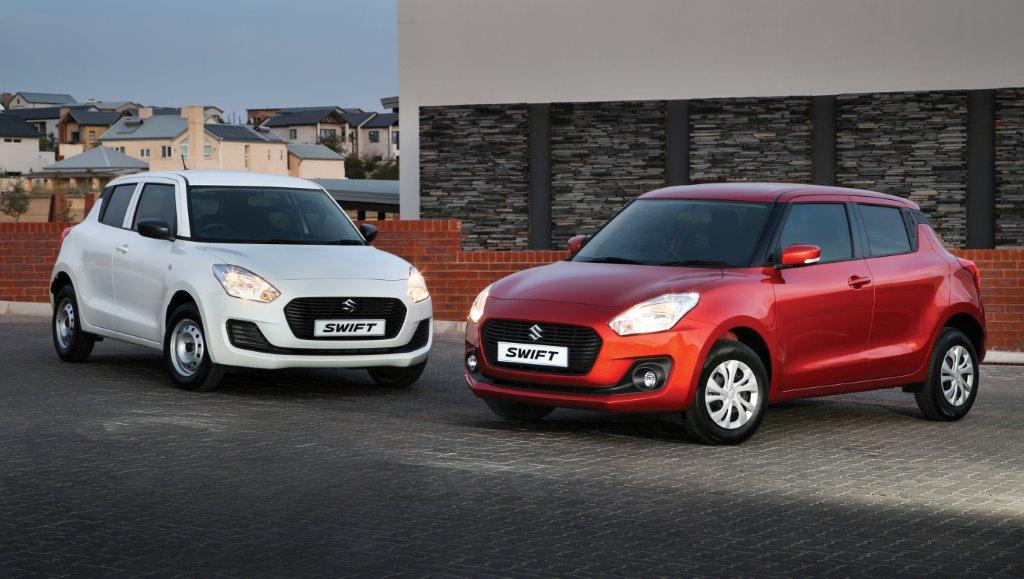 Brian Joss – After a decade in South Africa and with the success of models such as the Jimny, Ignis, and Swift, Suzuki is now officially part of the 1 000-unit club and a Top 10 brand to boot.

Following the release of the official sales figures for December 2018 and a final calculation of the full-year sales for last year, the National Association for Automobile Manufacturers’ statistics confirmed that Suzuki sold 12 123 units in the last calendar year and grew by well over 30% in a year that the general market declined by 1%.

This singular achievement means that Suzuki is now part of the 1 000-unit-per-month club, a decade after entering South Africa officially and only 16 months after celebrating the first time it sold over 1 000 units in one month (August 2017).

“We are particularly proud of the fact that the major part of our sales – 9 375 units – came from dealer sales,” says André Venter, divisional manager for sales and marketing at Suzuki Auto South Africa. “This means that our growth is driven by private buyers who choose the brand and not by large corporate transactions that simply boost sales numbers.”

In December, Suzuki sold 938 cars and light commercial vehicles, giving it a share of 2.3% of the total market and 3.3% of the passenger vehicle market.

It also cemented Suzuki’s position as number 10 in the Top 10 best-selling vehicle brands in South Africa.

“For the year ahead, we will continue to strengthen our dealer network and our product line-up to further grow our sales. We are particularly excited to have received the thumbs up from Japan to introduce our Boosterjet turbocharged engines in the new year” says Venter.

One of the first examples of Suzuki’s innovative turbo-technology will be the 1.4 Boosterjet engine to be introduced in the all-new Suzuki Swift Sport. This engine will deliver 103 kW and a racy 230 Nm, while still offering a fuel consumption figure of as little as 6.1 litres / 100 km.

Suzuki will also upgrade or improve several of its family favourites, including the Vitara, Ertiga and Ciaz, while working to increase the availability of vehicles with a long waiting list, such as the Suzuki Jimny.