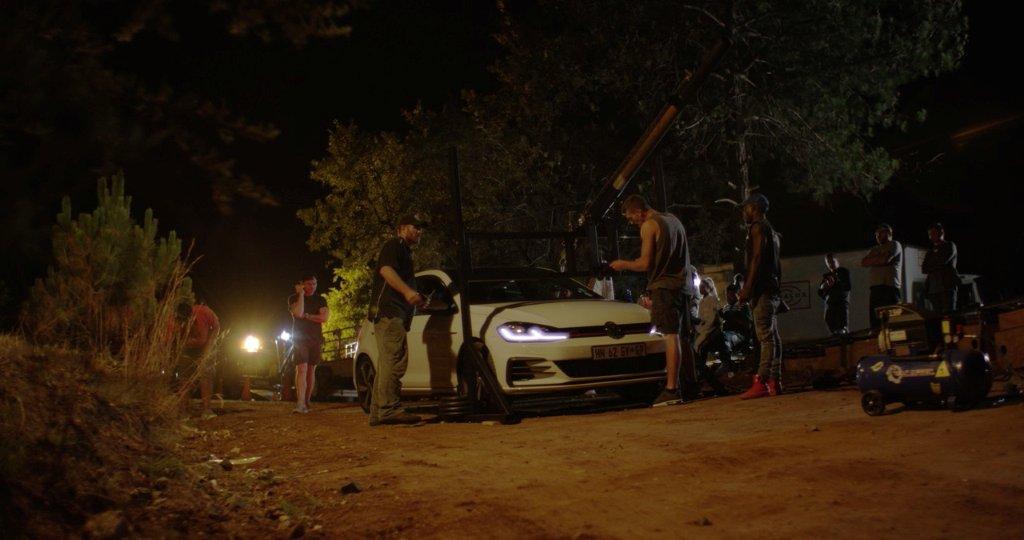 The #VWDriveDry campaign (The Gremlin, January 14),  has been trending in the media and on social media since the launch of the car accident video that showed hip-hop artist Nomuzi ‘Moozlie’ Mabena getting into a car crash on Thursday 10th January 2019 during an Instagram live video. Whilst this has been a polarising campaign, with many sharing their outrage and many sharing their support, Volkswagen and Drive Dry now ask the public, ‘who is willing share their pledge to drive responsibly in order to prevent this kind of accident, from being anybody’s reality?’

The latest video in the #VWDriveDry campaign, released today, shows the posts that Moozlie shared over the festive season. More than 300 000 people viewed Moozlie’s posts, which show her ‘drinking’, and ‘using her phone’

while driving. Yet only four people commented on her ‘reckless driving’. The video was released to point out how many people did not notice the signs and failed to call her behaviours out, as well as to address the outrage with a call to action to pledge. The video ends with the lines “Some have shared their outrage. Some have shared their support. But who will share their pledge?”

Many have shared their anger towards the delivery of the campaign, which was intended to create awareness. Volkswagen and Drive Dry call them to rather to direct their anger at those on our roads who remain guilty of reckless and drunken driving, putting not only their own lives at risk but also the lives of the innocent. The reaction highlights the issue of the permissibility of such social behaviours in South Africa.  Volkswagen and Drive Dry created a campaign that made the public feel the true concern and worry that too many families of the victims of reckless and drunken driving accidents experience.

“We understand that whilst some South Africans may have been upset by the accident video, Volkswagen, Drive Dry and Moozlie are heartened by the way that this important message has been received and hope that those who have lost loved ones to reckless and drunken driving behaviour can take solace in the fact that this campaign may help to save lives in the future,” said Andile Dlamini, Head of Group Communications at Volkswagen Group South Africa.

What has provided hope, is the heart-breaking stories shared by the public on social media in support of the campaign.

These are some of the comments made on Moozlie’s Twitter page after the release of the campaign video:

“Great campaign I get it! My baby girl has a hip replacement she’s 10 cos of a drunk speeding driver people just don’t listen we need such impactful campaigns some people might have been shocked but I’m a parent who got the phone call I don’t wish it for anyone #VWDriveDry”.

“I lost a brother due to drinking and driving. He was dronk, the car was filled with all sorts of alcoholic beverages. Had this campaign been done a year earlier my brother would’ve seen it and most probably would still be alive.”

“We are incredibly grateful to all of those who have shown their support and have made the brave choice to make a change and pledge to #VWDriveDry,” said Lebogang Mashigo, Alchohol in Society Manager at Diageo South Africa.

“We have ultimately achieved what we set out to do and that is to raise awareness for reckless and drunken driving,” said Nomuzi ‘Moozlie’ Mabena.

Volkswagen, Drive Dry and Moozlie remain united in their opinion that they have started an important dialogue on what has remained an uncomfortable and disregarded topic for too long. The message remains clear: Don’t Drink and Drive. Don’t Text and Drive. Take the pledge by hashtagging #VWDriveDry on social media.