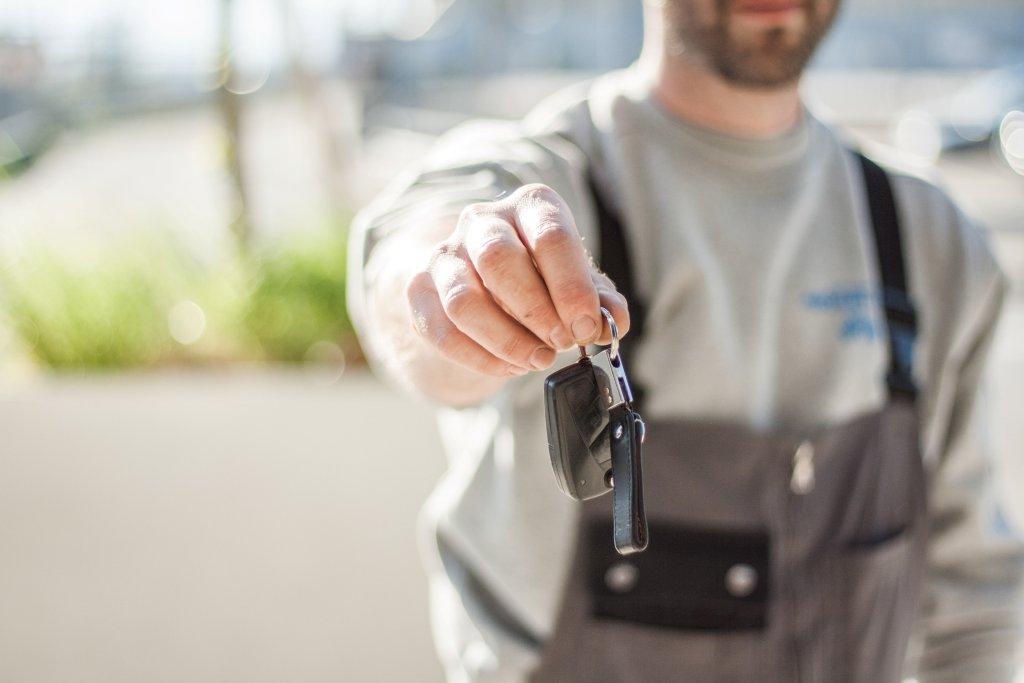 Brian Joss – With the road death toll already over 700 within a few days of the start of December, it appears that the same decrease in road fatalities of the last festive season is unlikely.

It is this high number that prompted the Road Traffic Management Corporation (RTMC) to suggest major changes to laws and licensing in South Africa.

The managing director of MasterDrive, Eugene Herbert, commends the RTMC for assessing the situation and reacting before the festive season was over.

“The tendency of the death toll to continually increase and seldom show noteworthy decreases, necessitates decisive action to change this. I am, however, concerned that the suggested changes may not as easily implementable as most people are given to understand.”

“There are a number of challenges to implementing the suggested changes. The plan to make every driver re-do their driving licence every five years does not seem possible from an administrative perspective. Does the system have the capability to handle the increase? It may work better to only require certain drivers to re-do their licences, such as those in a certain age bracket,” advises Herbert.

Other suggestions that could be potentially problematic include the reassessment of the K53 theory. “In addition to reassessing the theory, moves should also be made to ensure that all drivers have the practical skills to be competent drivers. Additionally, will requiring newly qualified motorists to drive with experienced drivers for six months be long enough?

“Stats from the UK suggest it is not. Road experts in the UK say it takes driving a distance of 100 000 miles (160 000km) to become an experienced driver. If a new driver, however, drove with experienced drivers for six months and concurrently underwent training that extends beyond K53 training, it could speed this process up and increase effectiveness,” says Herbert.

Decisive action needs to be taken to improve the state of South African roads. The RTMC has made a move in this direction and with a few adjustments to the original suggestions, improved results may be possible.