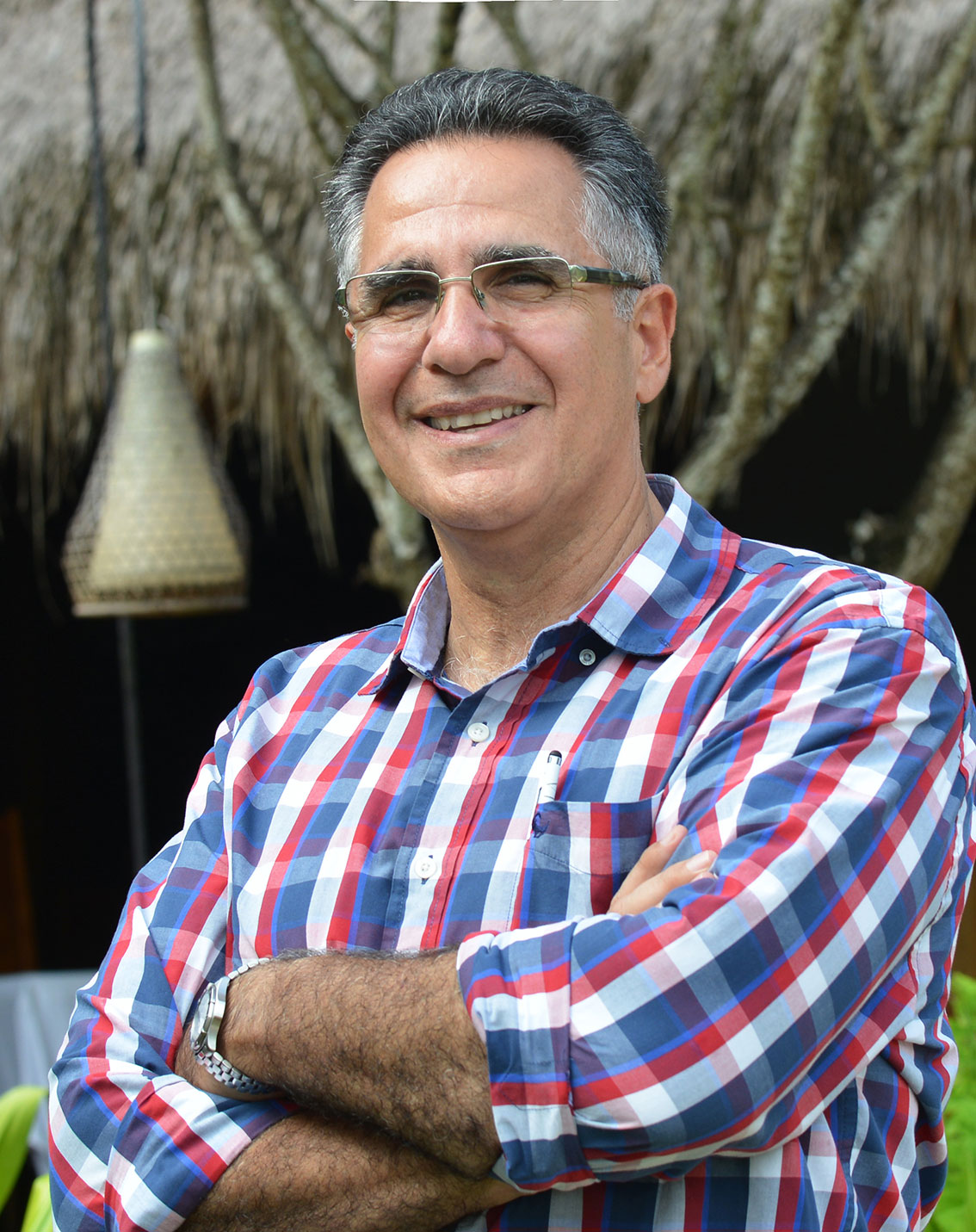 The Marine Hotel, in Hermanus, a member of The Liz McGrath Collection, has appointed Sebastian Berinato as the new General Manager, as of January 2019.

He is an award-winning hotelier, who has over forty years ‘experience within the hospitality industry. He has an American Hotel and Motel Association Diploma, completed at The Carlton Hotel, in 1980. The early part of his career was spent among several Southern Sun properties in South Africa, for an accumulated 30 years. He was headhunted by The Arabella Sheraton in 2001 to manage the opening of the Arabella Sheraton, Starwood Luxury Collection Hotel in Hermanus. The crowning moment of his career is the MAIA resort, in the Seychelles, being awarded “Resort of the Year” in 2017. He also received “Hotel of the Year” awards in both 1995 and 2007 respectively and finally received “General Manager of the Year” in 2015. The key to his success as a General Manager is his passion for the hospitality industry, his strong character, and his love for operations.