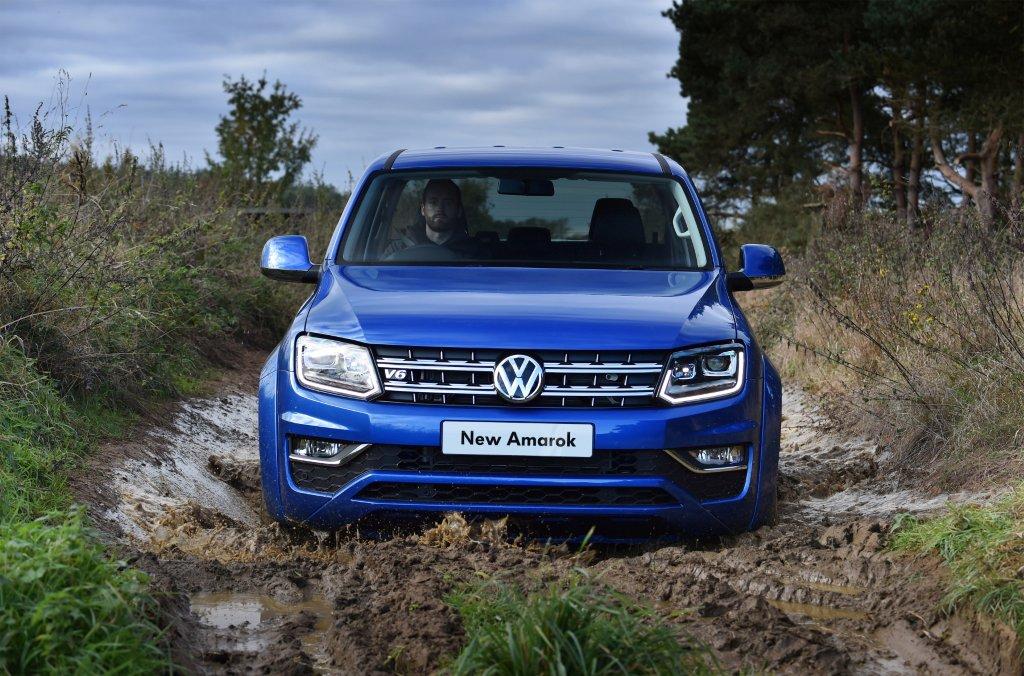 Brian Joss – Volkswagen Group South Africa (VWSA) ended 2018 as the market leader of the passenger car segment in South Africa for the eighth consecutive year with total sales of 83 449 units (Volkswagen – 74 396 and Audi – 9 053) and an overall market share of 22.9%.

The Volkswagen Brand was number 1 in the South African passenger car market with a market share of 19.8%.

The locally-produced sixth-generation Polo which was launched in January

Volkswagen’s popular SUV, the Tiguan increased sales by 2 120 as compared to

Volkswagen’s sales were supported by a strong performance of the dealer channel which accounted for the 70% of the total sales.

The Audi A3 range remained the highest selling range, with 2 878 vehicles sold across all models. The range is represented by the Audi A3 Sedan, A3 Sportback and A3 Cabriolet, with the Sedan and Sportback having sold 1 425 and 1 409 units respectively. The Audi A4 range followed closely behind, having sold a total of 1 502 units during 2018. Another impressive feat came in the form of Audi Sport sales for 2018, where the brand managed to increase the sales of their high performance brand by 29.3% versus 2017.

Despite a moderately declining commercial vehicle market, Volkswagen Commercial Vehicles managed to increase sales year on year from 8 516 in

“It was a tough year for the local new passenger car market due to fragile and weak economic circumstances. VWSA’s strong sales performance, led by Polo and Polo Vivo, showed that customers always choose brands that they can trust and offer them better value for money. 2019 will be another challenging year for the South African automotive industry due to local and international economic and socio-political uncertainties,” said Thomas Schaefer, managing director and chairman: Volkswagen Group South Africa.

“We remain positive that our new SUV models such as Volkswagen T-Cross and Audi Q8 planned to be launched this year, will ensure that VWSA maintains its market leadership in the local passenger car segment in 2019,” added Schaefer.