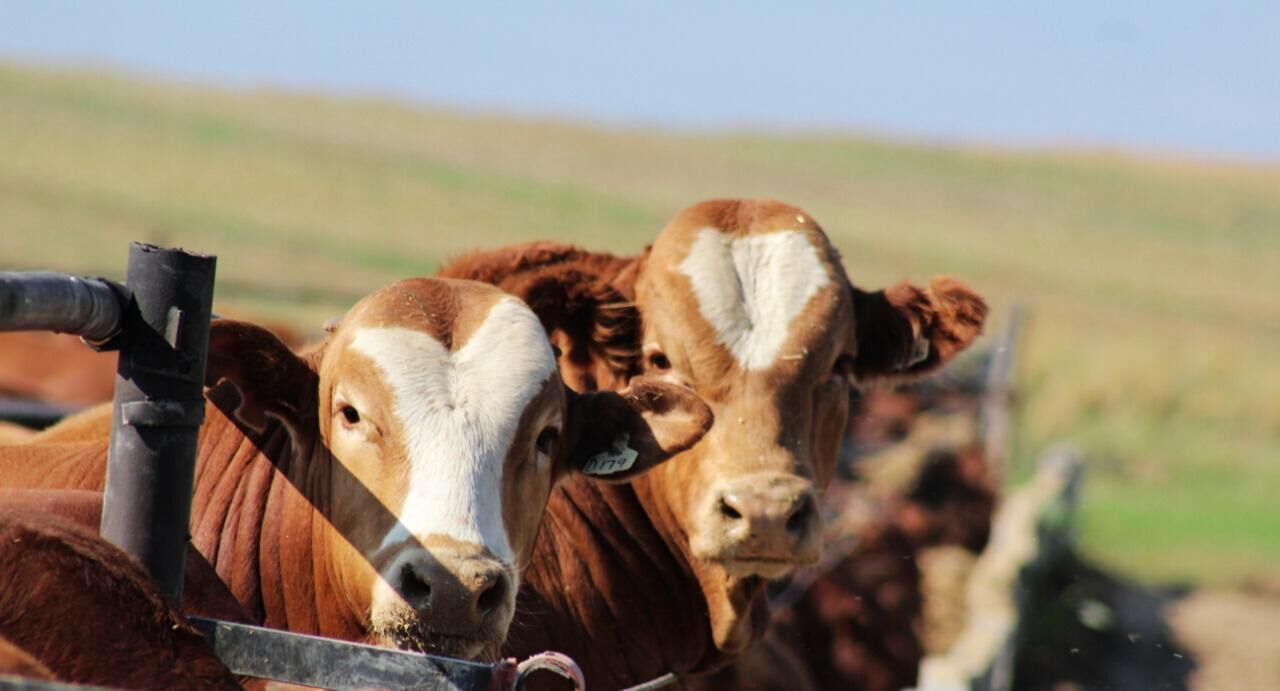 Rain provides much-needed nutrition for the earth and plants and is an essential commodity that farmers need to keep their livestock and crops alive.

To plant any crops or keep livestock, farmers are dependent on rain. Over the past few years, parts of South Africa have been severely affected by an alarming drought. The rain was little, but the support the public gave the farmers was invaluable.

Just after the heavens burst open to the farmers, another predicament befell the farmers. The last outbreak of foot-and-mouth disease was in 2011 and this year South African farmers are struggling with beef prices that have been halved. Because crops are not yet strong enough to carry farmers after the drought, they are now dependent on livestock to produce meat. Here the predicament really comes to the fore. Help the farmers. Reach out and buy meat. With your meat purchases you can prevent farmers from being financially pressured due to circumstances beyond their control.

Braai Vir Die Boere is a campaign that was launched by experts in the agricultural industry and directors of Beeswinkel to appeal to every South African to open their heart and buy meat, braai and enjoy. In this way, you can make a contribution to preventing thousands of farmers and their families from experiencing financial degradation.

Beeswinkel director Petrus van Heerden invites you to be part of this campaign. He said the following on social media: “South African farmers are currently affected by a severe foot-and-mouth outbreak that has halved meat sales – their main revenue.”

There are many farmers who have not yet been able to plant crops after the awful drought of the past few years. “A large percentage of South Africa’s farmers have not yet planted because of the drought. This means that livestock sales are the only income farmers currently have,” said Van Heerden.

The severe foot-and-mouth outbreak has halved meat prices and to help them financially as a country and nation, we have to take hands with friends and family and buy meat.

“You don’t have to send us trucks full of feed. What we need now is for you to eat meat. We invite you to braai,” says Van Heerden.

That is why the campaign #BraaiVirDieBoere and #BraaiElkeDag, which is currently exploding on social media, was launched. “Challenge your friend, neighbour, uncle, aunt, or any old acquaintance to cook a beef steak on the traditional South African braai. With every extra kilogram of meat you buy, you are helping farmers with their financial woes,” he says.

Take a selfie or a short video of your braai and share it with Beeswinkel and Rooivleis SA/Red Meat SA on social media. Remember to use the #BraaiVirDieBoere hashtag and chat to your friends. Also, remember to challenge someone on your social media to participate in the campaign.

Ina Wentzel recently participated in the campaign and said in her video, “The time has come to start eating meat. The farmers are struggling and it only started raining a few months ago. I ask everyone I know and don’t know to buy and enjoy an extra kilogram of meat a month. ”

If you want to make a difference, you now know what to do. Buy meat, braai meat and eat meat.