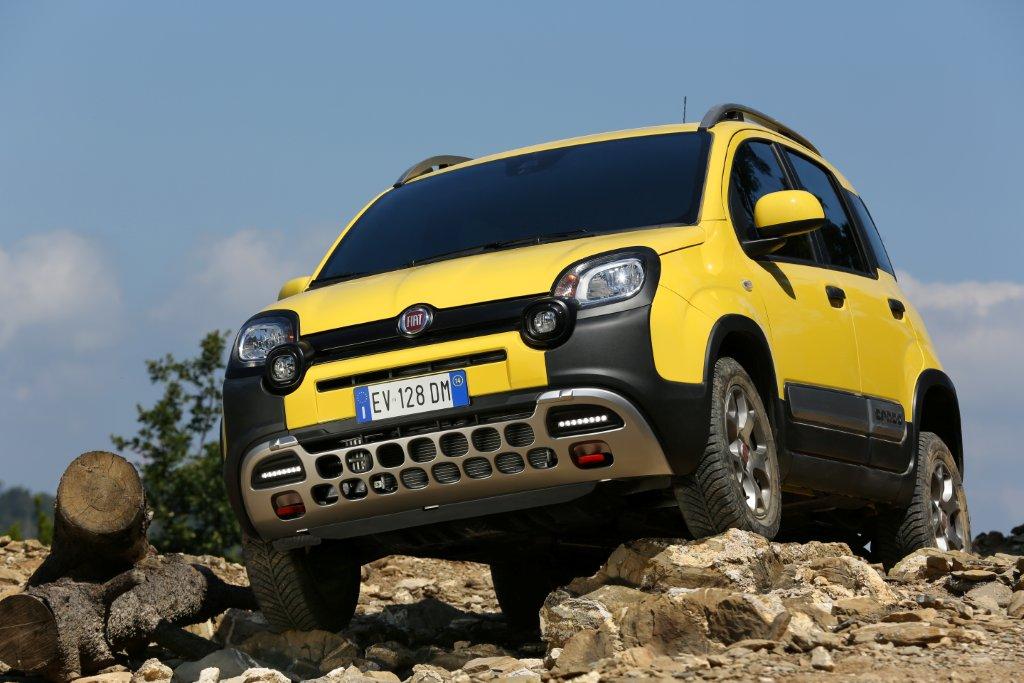 Brian Joss – The Fiat Panda Cross has once again topped the Crossover category in this year’s 4×4 Magazine ‘4×4 of the Year 2019 awards’.

For the second year running, the Fiat Panda has fought off tough competition, in an ever growing sector, to be crowned the Best Crossover.

Judges praised it for its ‘rorty’ engine, traction finding ability and fun factor, never failing to put a smile on their faces.

Alan Kidd, editor of 4×4 Magazine, commented “I don’t think there is any vehicle that won its class so consistently down the years, as the Panda Cross. The market has been ever changing, but it has been wonderfully consistent in what it offers – while also getting better all the time.”

Praising its off-road ability he continues, “It’s not built to be the ultimate all-terrain vehicle, but its light weight and tidy proportions mean it is incredibly manoeuvrable and sure-footed on rough ground. You have to go a long way to find its limits.”

The 4×4 Magazine, the UK’s only dedicated 4×4 and pick-up magazine, 4×4 of the Year awards have been defining the segment for more than 25 years. A team of experienced 4×4 specialists assess the now broad spectrum of vehicles that make up this class, covering everything from comfort, quality, off-road performance, purchase and ownership costs.