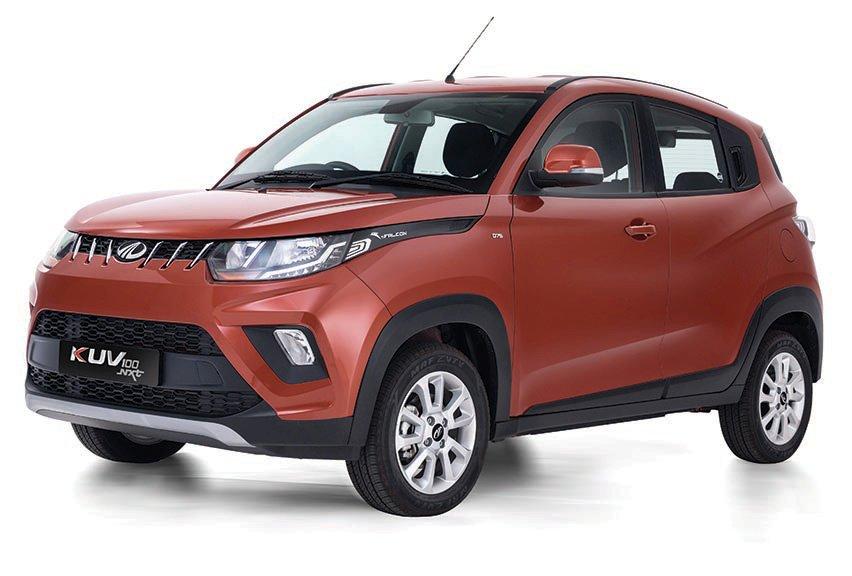 Brian Joss – Mahindra South Africa capped its best year yet with its highest monthly sales ever in December, including a new sales record for the calendar year.

Following the publication of the final sales results for December by the National Association of Automobile Manufacturers (Naamsa), Mahindra has confirmed the sale of 440 new Mahindra SUVs and pick-ups in December, bringing its tally for the full year to 5 486 new vehicles.

“Breaking through the 5 000 barrier in 2018 culminated in a very busy year for Mahindra,” says Rajesh Gupta, CEO of Mahindra South Africa.

“During the year, we firmly entrenched our position as a truly South African company with the opening of our first assembly plant north of Durban. The sales growth of both our locally produced Pik Up models and SUV range has subsequently skyrocketed.”

According to Naamsa, Mahindra grew by 26% in 2018, while the overall new vehicle market shrunk by 1%. The sales results show that Mahindra’s sales tempo picked up significantly in its new financial year, which started in March 2018, with an average growth rate of 32%. This further confirms its status as one of South Africa’s fastest growing brands.

In 2018, Mahindra celebrated South Africa as its second home outside of India when it commissioned the award-winning Joe Public to create a new brand campaign and two locally produced new TV advertisements. This not only won the hearts of many South African fans, but also bagged an Orchid Award for local relevance and creativity.

The new brand campaign showed that Mahindra is #AlwaysUpForAChallenge and welcomed the refreshed Mahindra XUV500 and KUV100 NXT in the market. Both models have since been selling well, with the KUV breaking through the 100-unit-per-month mark in both November and December.

According to Bapat, the KUV100 NXT has also found favour with vehicle rental companies, with Mahindra delivering its first 100 KUVs to the rental market at various depots across South Africa.

“For the year ahead, we hope to grow at an even faster pace. We will utilise the flexibility that our local assembly facility offers to introduce new models and special editions of the Pik Up and will soon launch a brand-new model in one of South Africa’s fastest growing vehicle segments,” says Gupta.

“Mahindra will also invest in the expansion of its dealer network, starting with a new dealer location in Cape Town and an additional dealer in Johannesburg this month.”