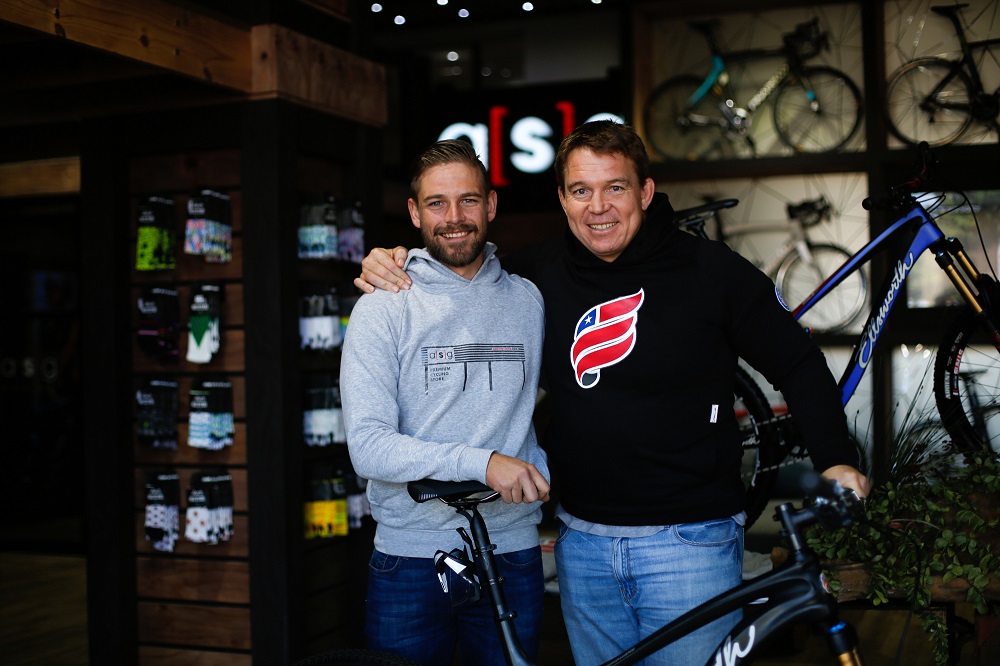 Former Springbok rugby captain John Smit missed out on his chance to ride the Liberty TransCape MTB Encounter last year, but that has only heightened his anticipation for this year’s event.

The seven-stage mountain-bike race, powered by Volvo, takes place from February 2 to 9 and will end at Holden Manz Wine Estate in Franschhoek in the Western Cape.

The 591km journey, which starts in George next Sunday after registration on Saturday, will take competitors through some of the most popular and scenic trails in South Africa.

Smit, who led the Springboks to World Cup glory in 2007, was all set for last year’s event before unforeseen circumstances forced his withdrawal, but he is on track for next month.

“I am very happy to say I will be riding this year and can’t wait to see what the race and the journey hold for the week,” the ex-Bok hooker said. “Everyone I have spoken to loves it, so I really can’t wait.”

Smit will be riding with his good friend Shane Chorley, representing ASG.

Having retired from rugby in 2011, Smit took up cycling in 2013 and said it had played a big role in his life.

“It has been one of the best transitional tools for me after my rugby career and joining the ‘real world’, he said. “It has kept me fit and I enjoy being on the trails in this beautiful country.

“It’s given me a balance between work and play that I think is critical in life.”

As a top sportsman, Smit said it was hard to let go of his competitive instincts, but he offered a realistic assessment of his ability on the bike.

Asked if he could compete with some of his cycling rugby colleagues, such as flyhalf Joel Stransky, he was modest with his answer.

“I might be a forward but I am not an idiot,” he laughed. “Joel is not my target market. Firstly, he is very serious about his training and, secondly, I don’t think he has eaten a carb in the last decade.

“Both those categories unfortunately rule me out of contending with him!”

Nevertheless, he remains a devoted cyclist, striving to fit in as many races as he can with his work commitments. The TransCape represents a new, exciting challenge.

“It’s a long stage race, so the endurance will be tested and I have heard the chow [food] and atmosphere are amazing,” said Smit.

“This is a great chance to experience that while doing something that keeps me fit, my mind clear and puts me into a space that reminds me often of my playing days.

“These include the camaraderie among competitors, the training, the exhilaration and the challenge it presents to a big guy like me.”

The 40-year-old Smit lives in Durban North, but commutes to Centurion in Gauteng on a weekly basis where he works for SSG Holdings, a security, facilities and cleaning business which offers its services throughout the country.

CAPTION: Former Springbok rugby captain John Smit (right) is looking forward to experiencing the Liberty TransCape MTB Encounter for the first time after having to pull out of last year’s event. With him is top South African mountain-biker Pieter Seyffert, previous winner of the event. Photo: Daniel Coetzee/ZCMC