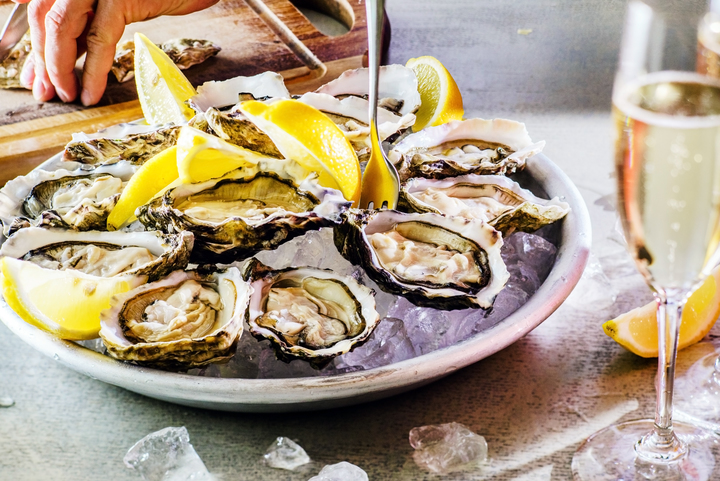 Benguela Cove, situated just before Hermanus, has decided to give the people what they want. Every day is a reason for celebration with the new Cuvee 58 MCC, released in December, and Oysters being offered daily.

Join us and celebrate the start of 2019 at Benguela Cove. Our refreshingly crisp Cuvee 58 MCC pairs perfectly with the briny body flavour of the oysters.

Benguela Cove, producer of popular cool coastal wines, hosts the most spectacular sunsets over the Botriver Lagoon thus, setting a magical scene for the perfect ending to your day.