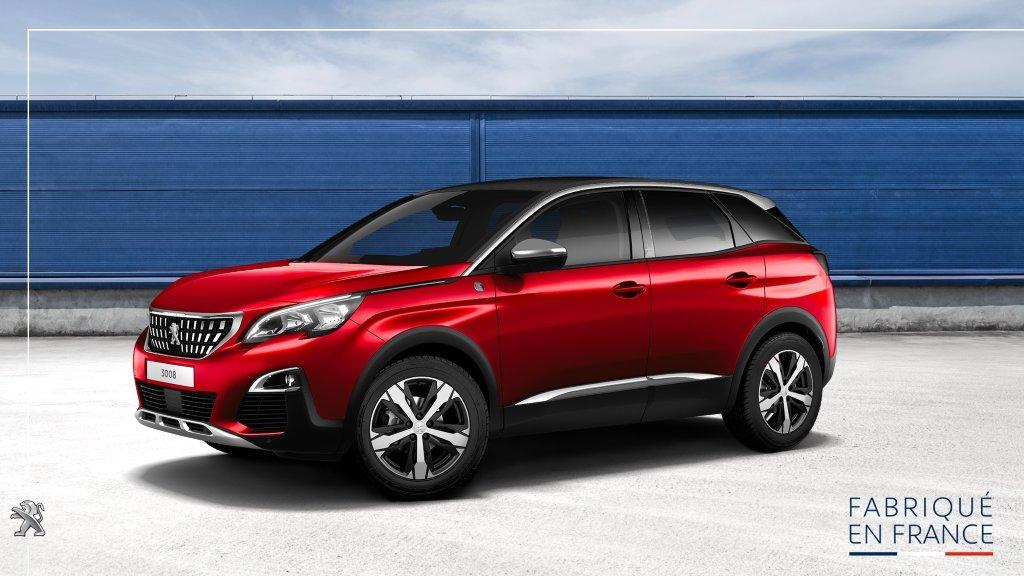 Brian Joss – The Peugeot 3008 was the most produced car in France in 2018, manufacturing 258 460 units,  ahead of the Toyota Yaris at 248541 Produced at the PSA Group’s Sochaux plant, the SUV has carried “Origine France Garantie” certification since its launch in October 2016.

Some 1 000 Peugeot  3008 vehicles are produced every day, seven days a week, at the PSA Group’s Sochaux plant, which has manufactured over 23 million cars during its existence.

The Peugeot 3008 was developed by the project teams based at the Sochaux R&D site and fine-tuned on the tracks at the Centre d’Expérimentation test centre in Belchamp.

The model has been a major success for the company T since launch in October 2016. The third bestselling vehicle in France in 2018, it also contributes to Peugeot’s leadership status in the SUV category in Europe together with the 2008 and 5008. The 3008 also leads the C-SUV segment with B2B customers and ranks number-two in passenger-car registrations all categories combined.