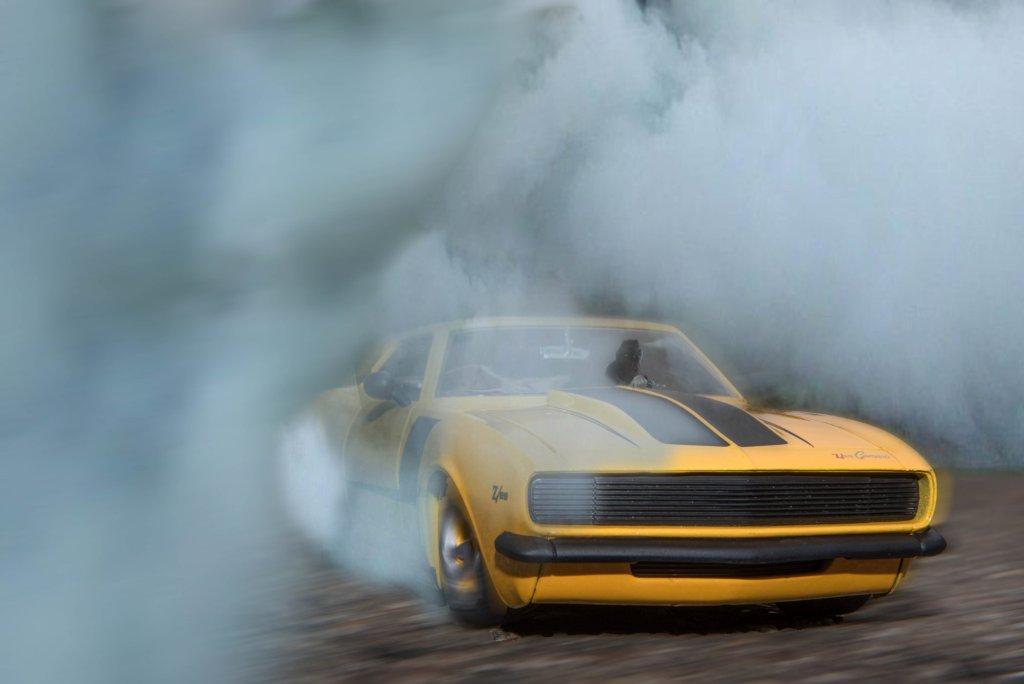 Brian Joss – An illegal street race on the N1 near Century City, Cape Town, last week, resulted in a car crash where the driver was seriously injured.

The crash and its aftermath were caught on video by spectators who were watching from a nearby bridge. The incident has had an economic impact on the City and has forever changed the lives of the driver and his family as  his legs were amputated.

The managing director of MasterDrive, Eugene Herbert, says the tragedy could have been avoided considering that there are so many avenues available for performance driving. “We appreciate that people wish to explore the performance characteristics of the cars that they buy but the street is not the place.

“In many instances manufacturers make track days available for their specific brand but sadly not enough drivers take up such options, preferring the thrill (and dangers) of street racing. MasterDrive does, by arrangement, coordinate events for drivers of high-performance cars who with help from the MasterDrive instructors can enjoy their vehicles – safely.”

Many race tracks across South Africa have also started programmes that provide street racers with opportunities to drive on the track. “With all these opportunities available there is no reason to put the lives of others and your own life in danger. I urge anyone who is interested in performance driving to enjoy it in a safe and controlled environment,” concludes Herbert.