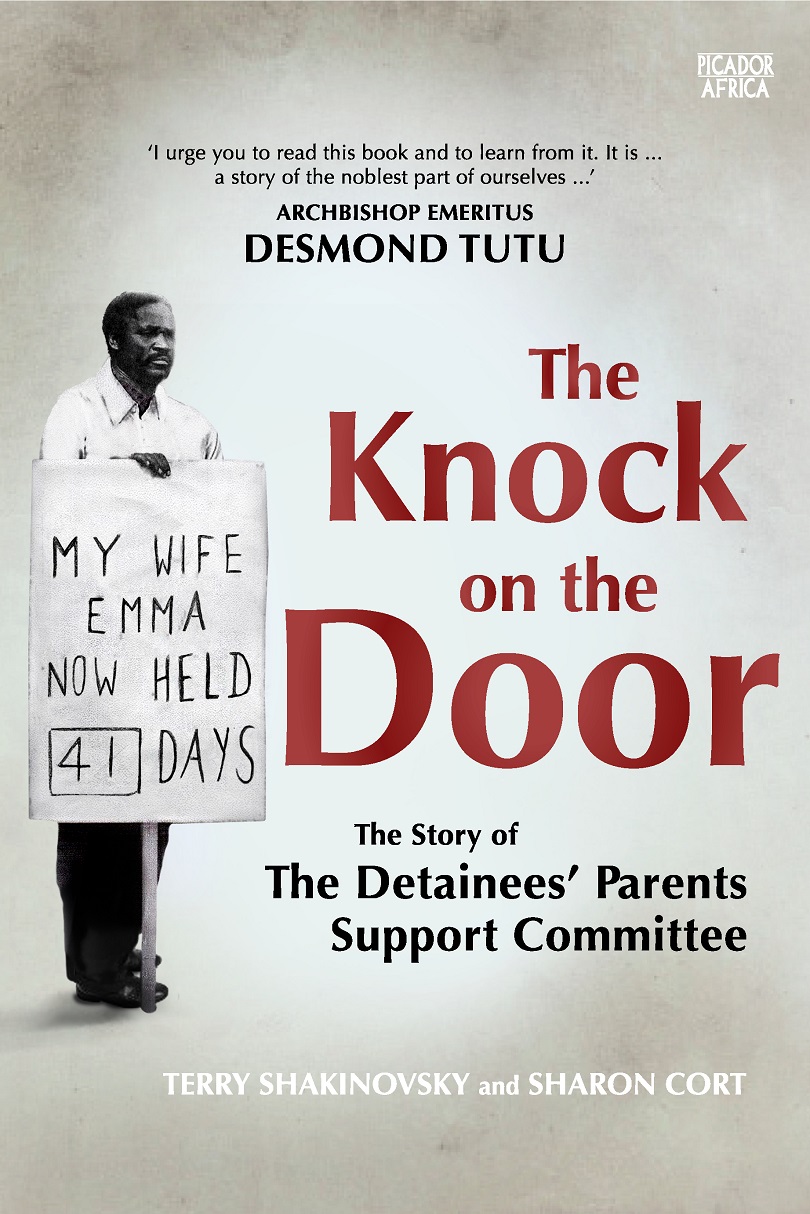 The Story of the Detainees’ Parent Support Committee

It took a lot of courage to stand up to the apartheid government’s regimen of racism, brutality and oppression. The Detainees’ Parents’ Support Committee (DPSC) which was founded in 1981, was one of the organisations that faced down the National Party, which for all intents and purposes was the government. One of the people who would play a leading role in the DPSC was David Webster, social anthropology lecturer at Wits, who was later assassinated by the security police outside his Troyeville, Johannesburg, home. Webster became involved when one of his Masters students, Barbara Hogan, who, four years before,  in 1970, was recruited by the ANC-in-exile to mobilise the white left and feed information to the then banned liberation organisation about the political events in the country. Afraid that she was being watched by the security police she asked an MK contact, Rob Adams, to help her escape. But his principal, who later turned out to be a police spy, wanted a list of names sympathetic to the ANC, betrayed them and so began a crackdown on activists, starting with Hogan. She was tortured and  held for 11 months, becoming the first white South African woman to be convicted of treason.

Hogan wasn’t the only student to be brutalised by the security police: there were many others and Webster was so concerned about all of them that he offered Wits as a venue where people, including detainees’ families and friends could discuss their plight and take action. However, it was only when Max Coleman and his wife, Audrey, got involved, that the DPSC, took wing. Their son, Keith, a young activist, handed himself over, rather than allow his brother Auret, and Clive van Heerden, co-editor with Keith of Saspu National, who were also arrested separately, to take the blame. Coleman drove his son to Johannesburg Central Police Station, better known as John Vorster Square where, as Keith describes it, Max stood up to the notoriously cruel interrogator, Andries Struwig. “My father said to Struwig, ‘if anything happens to my son, I will hold you personally accountable, if you touch a hair on his head …’ “And I  believed him. But I also saw that Struwig believed him…and at the moment I knew he was scared.”

At first the focus was on the welfare of the detainees, ensuring they had clean clothes, food and then  visits. Later the DPSC arranged workshops about the law, the legal rights of detainees (hardly any) and what do if you were detained.

Webster wasn’t the only person killed by the security police: Neil Aggett died in detention; Ahmed Timol did not jump to his death in 1971 at John Vorster Square; he was murdered by the security  police as a judge found when the case was reopened 50 years later.  The court proceedings continue and in the dock is the only surviving state official, Joao Roderiques, who is planning to plead not guilty to charges of murder and defeating the ends of justice.

The security police didn’t only target adults as testimony in the introduction shows. “My son is missing… taken from our home…Policemen beat him and took him away … At the police station they said I must go away.” Edith Dlamini, New Brighton, Port Elizabeth, 1985. “They put a bag over my head and made me hold two wires. They switched on the current and I screamed and I screamed but they did not worry…” Godfrey Mohuje, 14, Kwa Thema, 1986.

These are just “fragments” of the thousands of letters and statements to the DPSC as reflected in the archives at Wits.

The media played a big role in supporting the aims of the DPSC despite the strictures of censorship , the Star under the editorship of Harvey Tyson, eventually gave  the committee a regular column, Our View,  highlighting the issues of the day.

The Knock On The Door bears testimony to the bravery of the DPSC and how they stood up to the mighty apartheid government. The DPSC was the catalyst that led to the formation of the UDM and the Truth and Reconciliation Commission.

The title, The Knock On The Door, comes from the words used by Rosalie Bloch, when her son Graeme (now a noted educationist and married to Cheryl Carolus, was detained), several times. Bloch and her partner were murdered last year in their Rondebosch home. There is an image of the former Nusas leader being dragged off by police when he was protesting against detention without trial. There are numerous other images including of posters, handwritten letters from detainees, newspaper cuttings and other historic pictures.

The Knock On The Door is a story worth telling and reading. It shows the best and the worst of what people are capable of.