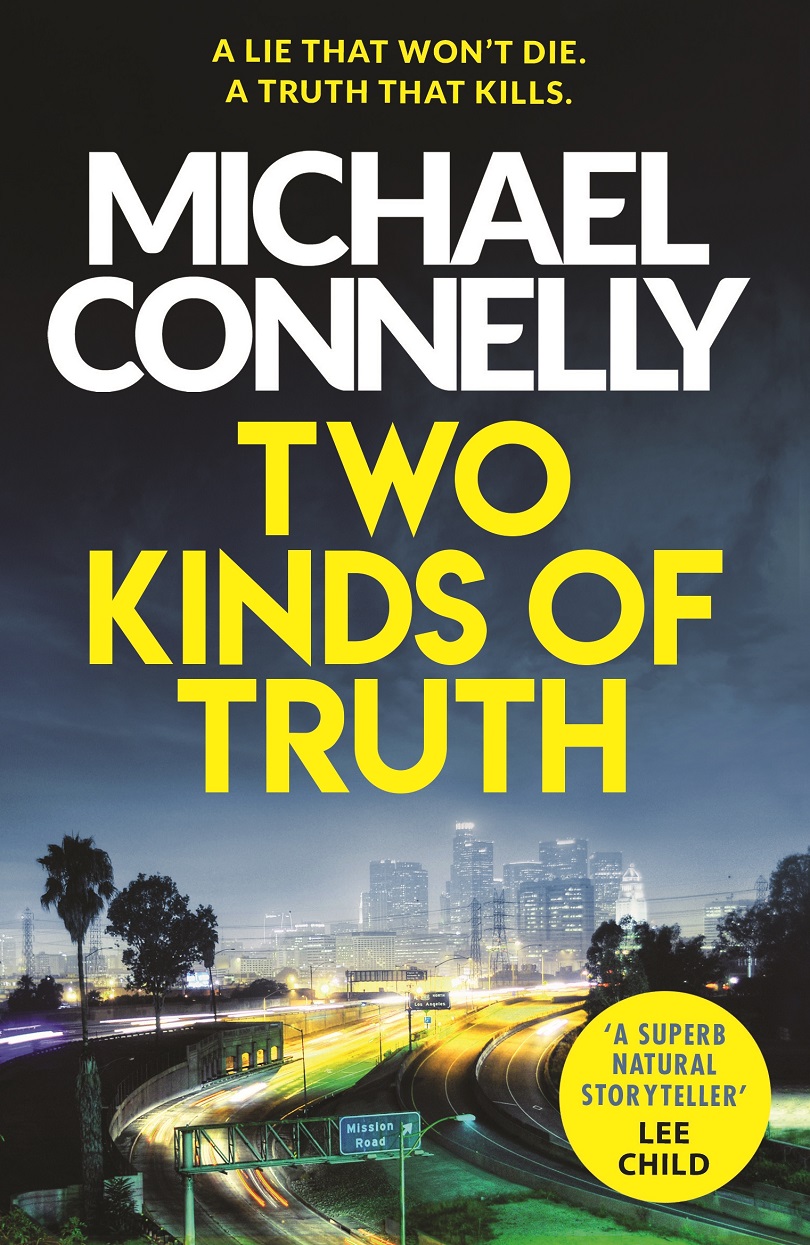 Hieronymous Bosch better known as Harry is a volunteer cop at San Fernando Valley where is working cold cases. This after he was shown the door by the Los Angeles Police Department (LAPD) when he was forced to retire without his pension. However, with the help of his half-brother Mick Haller, a lawyer, he successfully sued the LAPD for the money which is a nest egg for his daughter, Maddie, now a college student, for the future.

Now Harry is in his makeshift office,  Cell 3,  at the San Fernando jail sifting through the files of Esme Tavares, who disappeared 15 years previously leaving behind her baby. Tavares is presumed dead and the case has haunted the current police chief, Anthony Valdez, who was the investigator and he has asked Harry to dig into it.

While reading the statements Harry is summonsed to a meeting by his former partner, Lucia Soto, Bob Tapscott and Alex Kennedy, the deputy district attorney from the Conviction Integrity Unit  (CIU) who allege that Harry falsified the evidence which put Preston Borders on Death Row for the murder of Danielle Skyler. Now Preston’s attorneys, Lance Cronyn and his wife, Kathryn, want the judiciary to vacate the decision and set the killer free. The CIU say they have a watertight case but Harry knows he is being framed. He has to prove it. However, the CIU refuses to let him see the files they have or a video recording taken by Tapscott showing Soto opening the evidence box. All they will say is that they found DNA on Skyler’s clothing.

While he’s in the meeting Harry is called to a pharmacy where the owners,  father and son, Jose Esquivel and Jose Jnr have been gunned down in what appears to be an orchestrated hit. Harry finds himself knee-deep in the dwang when he agrees to go undercover and he finds himself ensnared in the world of so called “pill shills”, homeless people recruited by the Russians who use them to collect prescription opioids for resale from crooked doctors who readily write our hundreds of scripts for oxycodone, among others. The scheme was blown wide open when Jose Jnr, foolishly or naively, complained to the Medical Board of California.

However, his letter gathered dust as the wheels of bureaucracy turned, too slowly, and because  Jerry Edgar, who was Bosch’s partner 25 years ago, is head of the investigative unit, is short-staffed. The Drug Enforcement Agency trains Harry in undercover work. It is a dangerous business and Harry almost loses his life when his cover is blown. While Harry is busy with the investigation Haller is also working overtime to find the evidence he needs to clear his half-brother. As fate would have it, Cisco, Haller’s investigator who is helping one of the addicts caught in the raid, who reminds Harry of his late wife, spots something in the video that sends Haller on another tack. Haller unearths David “Legal” Siegel who defended Preston at the trial but is not dead as everyone presumes.

It all comes together in the courtroom where Haller uses some “dirty tricks” of which straight arrow Harry doesn’t entirely approve.

Harry also closes the file on Tavares. The three stories: the missing Tavares; the pharmacy murders and the Preston Borders case run parallel and there is no obvious connection. So you get three Bosch humdingers for the price of one. Two Kinds of Truth is a great read from a master of the genre.