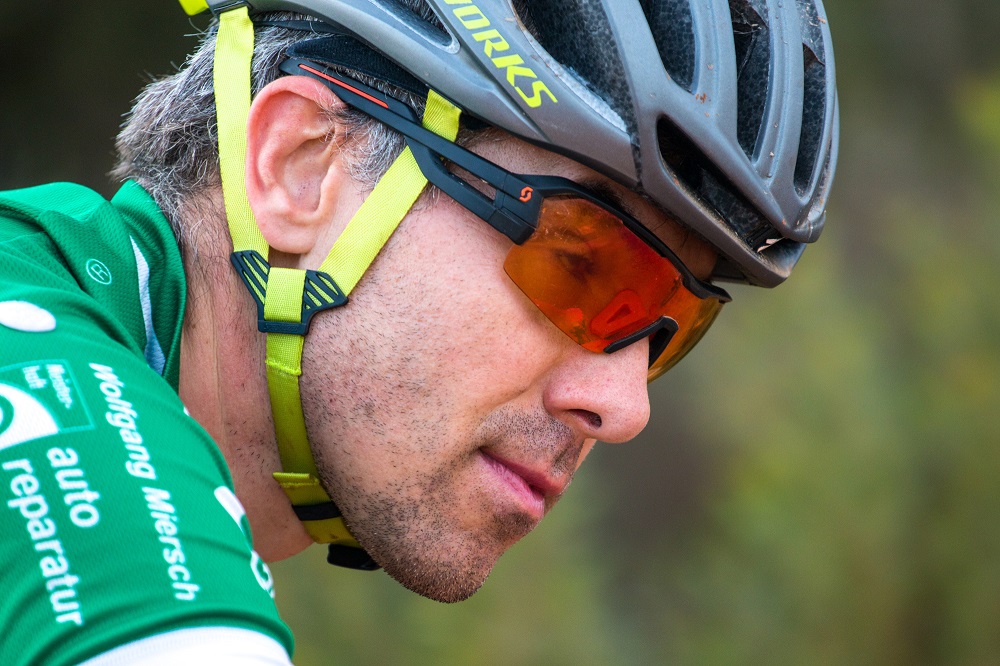 German mountain-biker Udo Mueller is fired up to show what he can do as he sets out to defend his title in the solo category of the Liberty TransCape MTB Encounter next week.

The seven-stage mountain-bike race, powered by Volvo, starts in George on Sunday and will end next Saturday at Holden Manz Wine Estate in Franschhoek in the Western Cape.

Riders will undertake a 591km journey through some of the most popular and scenic trails in South Africa and the 41-year-old Mueller said he was excited to be doing the event for the second time.

“Last year was the first time I experienced this event and every year I aim to do a major stage race, with South Africa the much preferred destination,” he said.

“The TransCape was so well organised last year that it was a pleasure to ride it and I am looking forward to experiencing the beautiful trails again.”

Mueller said he would be part of a group of six riders from Germany attending the event as they looked to escape the harsh winter of Europe.

“The thing is we have winter here and you have summer, so this is a chance for us to compete in a race in such good weather.”

He added that he would only be doing the TransCape while in South Africa, but would definitely be planning further visits to the country.

Mueller won the solo category ahead of Switzerland’s Roland Mueller last year, with Stefan Hackl, also of Germany, in third place. Hackl will be back this year and the defending champion said he would be one to watch.

With last year’s team winners HB Kruger and Stuart Marais not in the field this time, new champions will be crowned in this category next weekend.

Although the riders will experience a slightly shorter overall journey this year, route director Wayne Collett has warned that it did not mean it would be easy.

“We have tried to keep every stage to under 100km,” he said. “There are some just over that distance but if you are well prepared it is something everyone should be able to handle.”

He did have a warning for the cyclists, though, in terms of the weather.

“You really need to expect everything and anything in this race,” he said, “because that is what you are likely to get over the seven days.

“The weather can play a major part in the challenge the race presents and the riders need to be prepared for that.”

ASG Events chief executive Erick Oosthuizen said everything was on track to again provide a memorable experience for the competitors.

“There have been some fires in the Western Cape, which means the riders may experience some ‘black earth’,” he said. “That is unfortunate but there is not much we can do about it.

“But in terms of the race we are ready for the week and to live up to the race’s reputation of being hard on the bike and absolutely amazing off it.

“We are really looking forward to another awesome week of racing.”