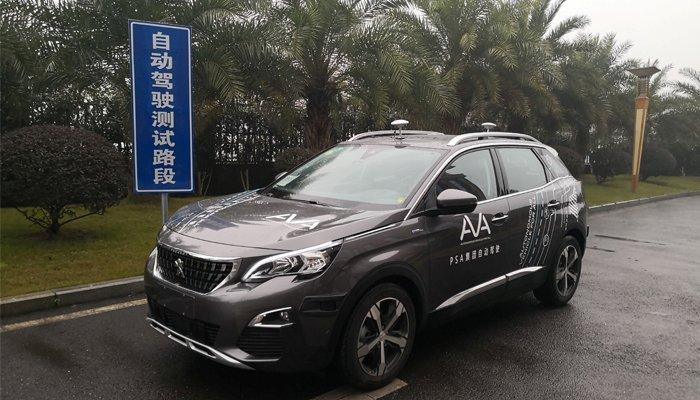 As the first French carmaker to do so in China, Groupe PSA demonstrates its leading position in the development of vehicle connectivity and autonomous driving technology, reinforcing the Group’s commitment to the Chinese market.

The group’s autonomous car experience in Europe helps it to adapt to the local environment to meet Chinese market needs, a spokesman said. The challenge is to integrate Groupe PSA’s technology into the Chinese ecosystem with special cases since the environment, infrastructure, map system and road users are different.

It  is the first car manufacturer to have tested the autonomous car on open roads in France from July 2015 onwards, as well as the first carmaker to obtain the authorisations to carry out autonomous mode tests with “non-expert” drivers in March 2017.

Carla Gohin, Vice President, Innovation of Groupe PSA, commented: “Obtaining the license for autonomous driving tests on open roads in China is a remarkable milestone for us, as China is the largest automobile market in the world and is witnessing the boom in the development of autonomous driving technology. This marks an important step for our AVA ‘Autonomous Vehicle for All’ program, which aims to provide safe and intuitive autonomous cars for all customers. From this fresh start, we’ll continuously bring our cutting edge technology to Chinese customers.”