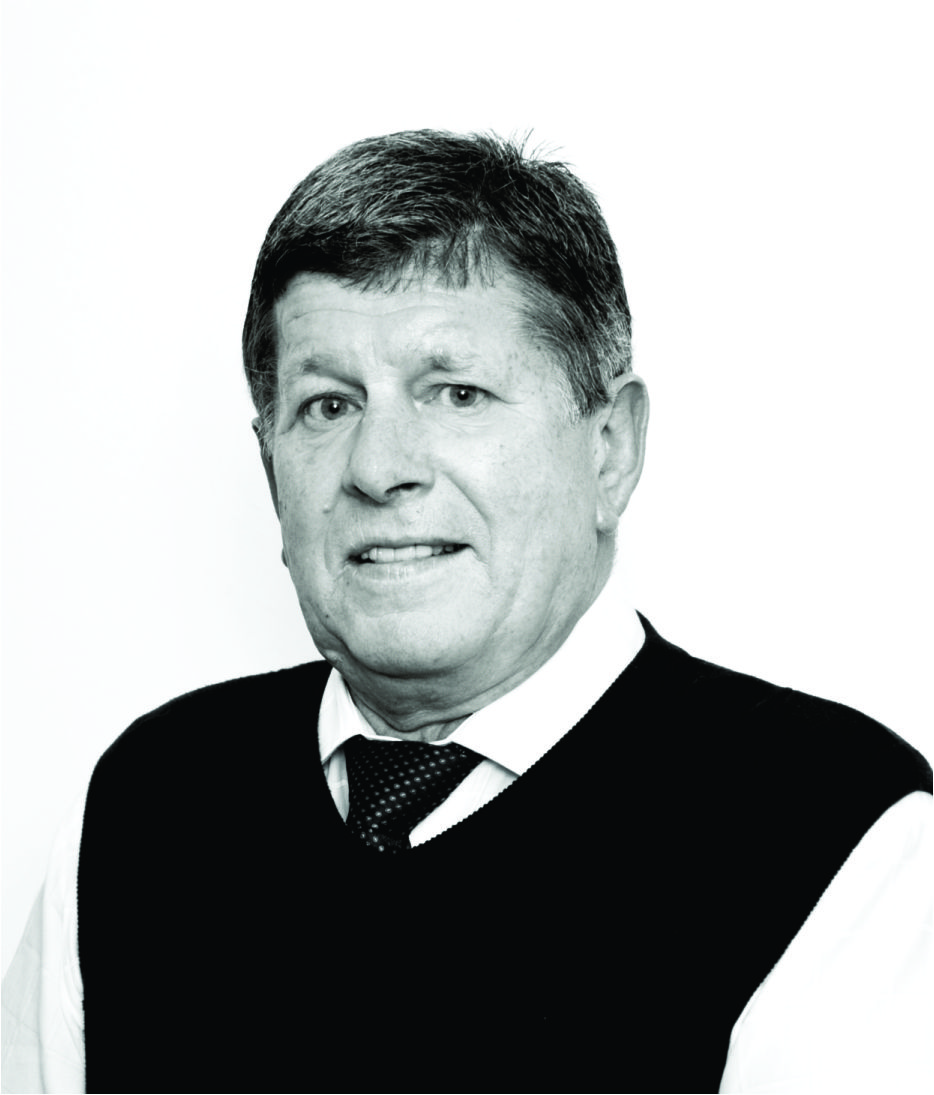 If you have a loan from the bank and credit life insurance on that loan, keep an eye on deductions for insurance. Banks make mistakes which can cost you a fortune.

In the case of a consumer in George in the Western Cape, his bank’s mistake cost him more than R220,000 in erroneous credit life premiums and about R86,000 in overcharged interest.

The consumer, who does not want to be named, had a personal loan from Absa when he went into debt counselling in 2009. In 2015, his debt counsellor Philip Nortje suspected something was amiss when he noticed a very large outstanding balance on the account.

Nortje asked the bank for a statement of account and it was then that Absa discovered it had overcharged the consumer interest. It duly reimbursed him R86,216.

“A month after reversing the interest, the bank started debiting the client a credit life premium of R8,484 a month,” Nortje says.

“I phoned and e-mailed Absa countless times trying to get someone to make sense of the situation and at one point, was told there was no credit life policy attached to the loan.”

He says the failure of credit providers to issue statements to consumers in debt review is a widespread problem.

“When the consumer had paid off the loan in full, the credit life premiums put the account in debit so I couldn’t issue a clearance certificate, releasing him from debt review. We considered engaging an attorney to get the court to declare the account paid up, but that would have been costly for the consumer.

“So, we turned to the media,” Nortje says.

Following inquiries from Sowetan Money, Absa Life reversed the R220,584 in credit life premiums which settled the balance, closed the loan account and refunded the consumer around R2,800.

“Initial findings indicate that a credit life policy with a once-off premium was erroneously debited against a personal loan account on a monthly basis,” Phumza Macanda, the head of media relations at Absa, says.

The consumer told Money he was disappointed in Absa. “When we tried to query our loan account with the bank they weren’t interested in helping us. If it wasn’t for our debt counsellor we would still be paying.

“My advice to anyone in a similar position is don’t go it alone. Seek help.”

Macanda told Money the bank was investigating the matter to establish if other consumers with credit life could have been impacted in the same way. She, however, did not respond to questions as to when the bank’s investigation would be concluded.

“We are concerned by this deviation from our usual customer service standards and our internal investigation will provide more clarity as to why this was not detected and resolved much sooner,” Macanda says.

She says customers with any complaints can lodge these via the complaints action line on 0800-41-41-41, e-mail actionline@absa.co.za or visit a branch.

Philip J. Nortjé is a registered Debt Counsellor who is fiercely committed to guiding consumers in South Africa to achieve freedom from anxiety over money matters and to teach them how the implementation of a properly written budget is a deliberate action towards financial freedom.