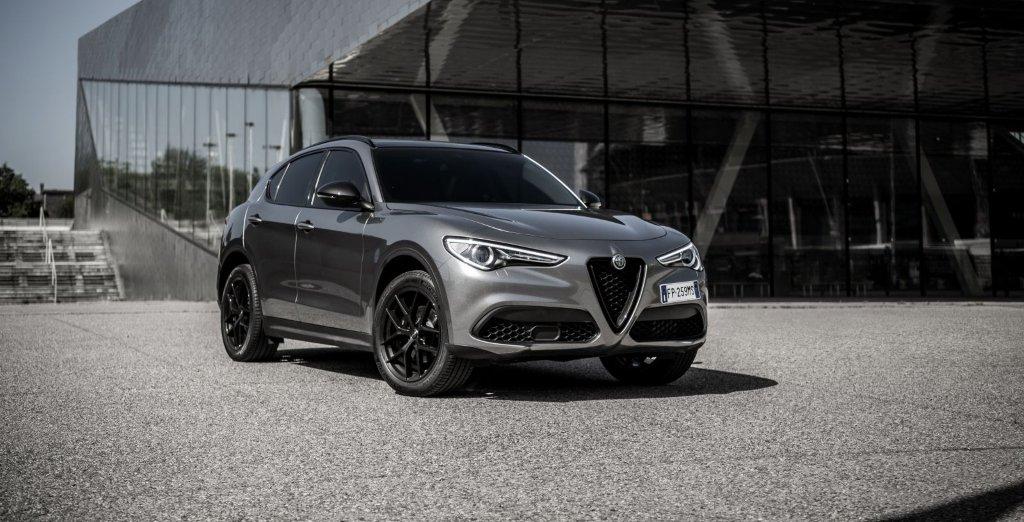 In the Best Cars readers’ choice awards held by the trade magazine Auto, Motor and Sport, the SUV and the sports saloon clinched an impressive double victory. The survey held simultaneously across 17 countries saw the Alfa Romeo Giulia win the Mid-Class/Import rating category for the third time in a row. In the competition for Best Car, not only did the Alfa Romeo Giulia win 20.8% of the votes, but its Quadrifoglio version also made it one of the most powerful vehicles among the 31 candidates in the Mid-Class category. The 2.9-litre V6 biturbo petrol engine in this high-end model of the series has an output of 375 kW (510 hp). The Alfa Romeo Stelvio competed in the Large SUV/Off-Roader class against 56 competitors from German production and abroad. The Alfa Romeo Giulietta also came second in the Mid-Class import category.

In its 43rd year, the Best Cars competition was held simultaneously in 17 countries for the 2019 model year. Readers voted for their favourites from a selection of 385 models across 11 categories, including import vehicles.

“This is the third victory in a row for the Alfa Romeo Giulia in the Best Cars readers’ choice awards, which just goes to show the huge unwavering global popularity of our sporty saloon. We are also very proud of the success of the Alfa Romeo Stelvio in the important category of SUV/Large Off-Roaders, especially against such strong competition,” said Rebecca Reinermann, Director Marketing Alfa Romeo and Jeep, at the award ceremony in Stuttgart. “These new awards from auto, motor and sport and its partner magazines are not just a testament to our model strategy and our high quality standards; for us, our success in the Best Cars vote will inspire us to continue offering cars to the huge international fan base of the Alfa Romeo brand. Cars that guarantee unrivalled driving pleasure with innovative solutions, iconic Italian design and high performance.”

The Best Car award takes its place in the crowded trophy cabinet, along with the Car of the Year awards from US magazine MOTOR TREND, the Game Changer prize from UK’s AUTOCAR and the AWD Car Of The Year award from Germany’s AUTOBILD allrad magazine. The Alfa Romeo Stelvio won first place in the Best Cars competition in its Large SUV/Off-Roader / Import category. It follows other recent victories including accolades from autonis in Germany, the Arab Wheels Award in the Middle East, the Car Of The Year award from the Italian trade magazine Quattroruote, the Driver’s Award from the UK online platform Carwow and the award for SUV Of The Year from Germany’s Auto Zeitung.