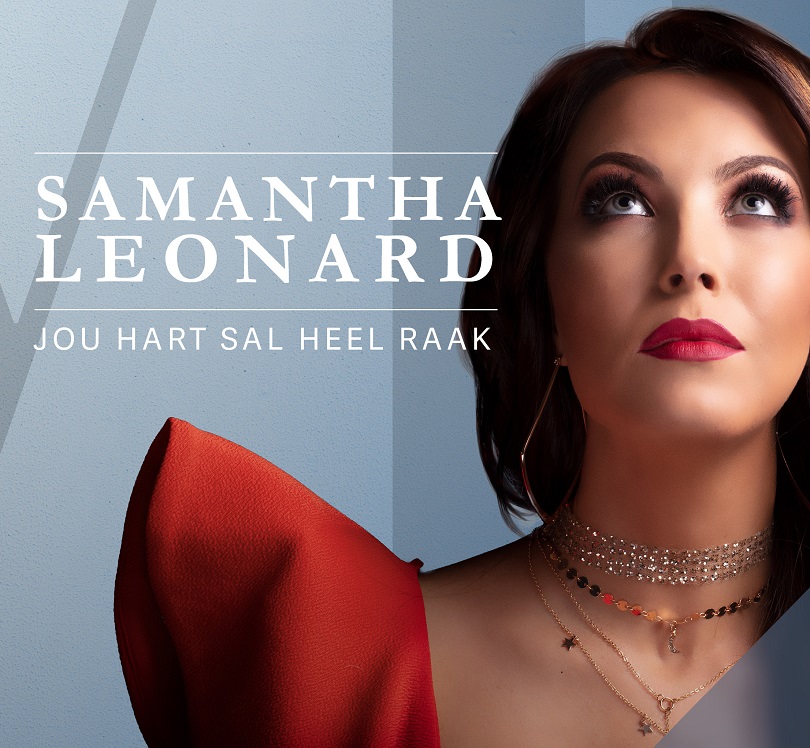 The popular singer, Samantha Leonard (who came 3rd in the first season of The Voice SA) have just released her second single, Jou Hart Sal Heel Raak. The music video for this track will be released soon.

“The song is originally written by Vaughan and Nerine Gardiner. When I first heard the song, I immediately burst out in tears and I knew that I had to make this song part of my solo album. It’s as if the lyrics spoke to me and I just knew it would mean something to others who have gone through a difficult time, especially to those who have lost someone special in their lives and whished they could just spend one more day with them. Two of my best friends that I call sisters and their mom, suddenly lost their dad to cancer. I cannot begin to imagine what they must go through every day, but I want them to take it one day at a time and one day their hearts will mend again,” explains Samantha.

Samantha Leonard’s debut album will be released on 1 March 2019 and fans can look forward to 13 beautiful tracks on her first solo album.