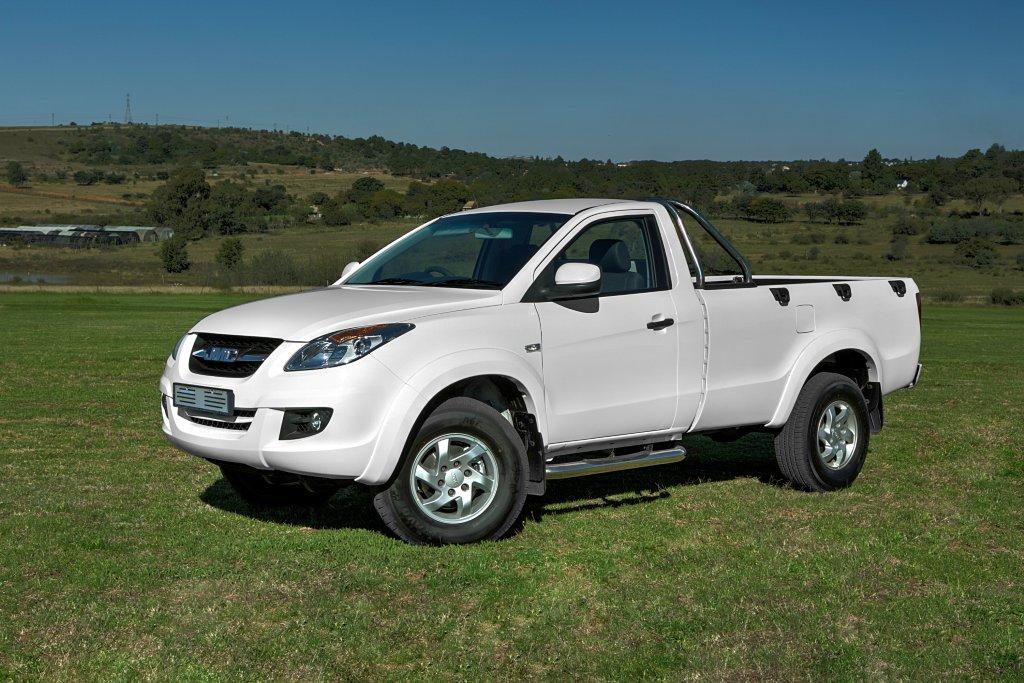 Brian Joss – Commenting on the new vehicle sales statistics for the month of January, NAAMSA said that domestic new vehicle sales had started the year on a weak note principally due to lower than expected new car sales.

In the event, aggregate domestic sales at 42 374 units had declined by 3 398 units or 7.4% from the 45 772 vehicles sold in January last year. In contrast, export sales had started the year on a relatively strong note with January 2019 export sales at 18 289 vehicles which reflected a substantial improvement of 4 160 vehicles or a gain of 29.4% compared to the 14 129 vehicles exported in January last year.

South Africa had experienced a low growth environment over the past five years and it was generally expected that this would continue until after the general election. Hopefully, post-election policy reforms and government’s commitment to revitalise the South African economy with the aim of achieving a substantially higher economic growth rate should translate into improved domestic sales numbers during the second half of 2019.

The January, 2019 new car market had been particularly weak and at 29 040 had registered a fall of 3 512 cars or a decline of 10.8% compared to the 32 552 new cars sold in January last year. As had been the case for most of last year, the car rental Industry had made a major contribution accounting for 19.9% of new car sales in January, 2019 – translating into one in every five new cars sold during the month being a car rental sale.

Sales in the low volume medium and heavy truck segments of the Industry had held up relatively well and at 552 units and 1 101 units, respectively, reflected a gain of 109 vehicles or an improvement of 24.6%, in the case of medium commercial vehicles, and, in the case of heavy trucks and buses, a marginal improvement of 3 vehicles or a gain of 0.3% compared to the corresponding month last year.

The January, 2019 export sales number was encouraging in view of the fact that a major vehicle exporter had only restarted production at the end of January, 2019 to allow for plant refurbishment.

The momentum of vehicle exports over the course of 2019 was expected to increase substantially and industry export sales for the year were, at this stage, projected at around 385 000 units compared to the 351 139 vehicles exported last year.

Prospects for domestic new vehicle sales would be affected by the subdued current macro-economic environment and pressure on consumers’ disposable income. The November, 2018 0.25% increase in interest rates had impacted on new car demand due to higher vehicle financing costs.

Most automotive companies expected new vehicle sales to be flat during the first half of the year, however, following the general election and policy reforms, including expectations of a growth enhancing budget, domestic sales should improve during the second half of the year.