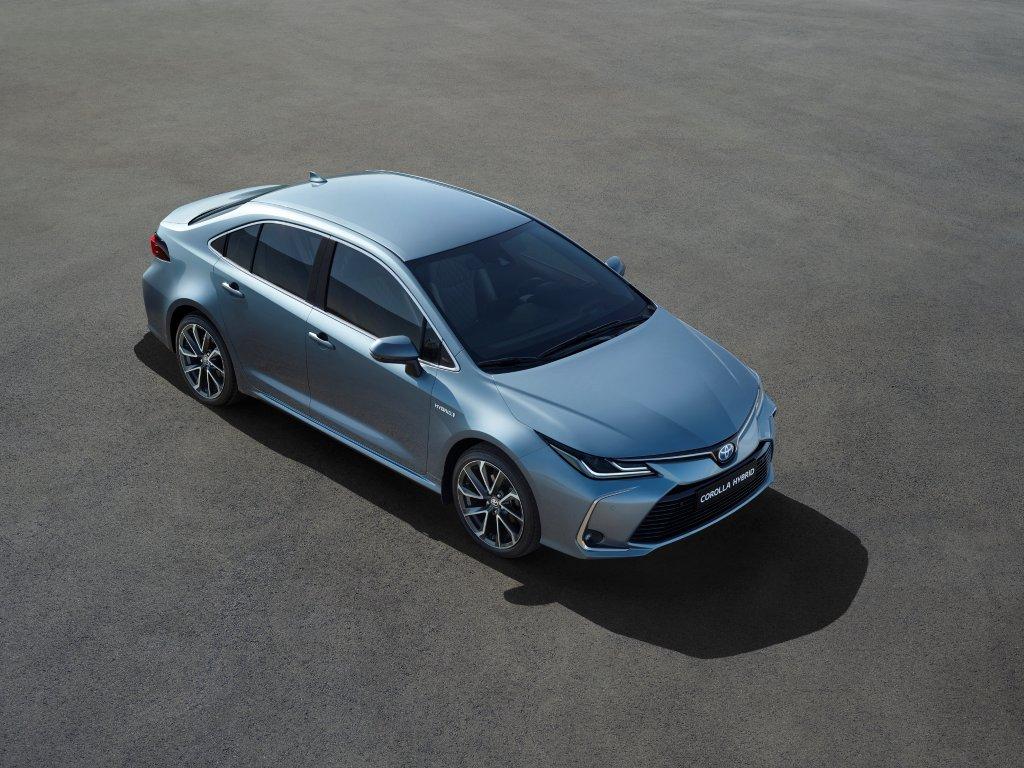 This accounts for a remarkable market share of 26.6% out of the 42 374 total units sold in South Africa in January. Toyota is, once again, grateful to its loyal customers that the brand has performed well in Passenger (6 685) and Light Commercial Vehicle (4 400) segments.

Retailing 2 794 units, Hilux took overall honours in January as Toyota’s best-selling vehicle, while the Fortuner secured the title of most popular Toyota SUV with total sales of 1 000. Other notable performances in the Passenger segment included the Rush (425), RAV4 (476), the trio of Corolla/Auris/Quest (2 202) as well as the Yaris (693).

According to the National Association of Automobile Manufacturers of South Africa (Naamsa), aggregate domestic sales – at 42 374 units for the month of January – had declined by 3 398 units or 7.4% compared to the 45 772 vehicles sold in January last year.

Senior Vice President of Sales and Marketing at TSAM, Calvyn Hamman, says: “It’s both encouraging and gratifying to observe that our customers believe in the Toyota, Hino and Lexus brands – and this is evident in our sales figures. While these are undoubtedly satisfactory results – thanks to the hard work by all the Toyota divisions, dealers and suppliers – there will always be room for improvement.

“As long as we listen to the voice of the customer and make it our mission to reflect their product wishes, we will definitely keep the momentum going and finish on a higher note than we kicked off the year.”