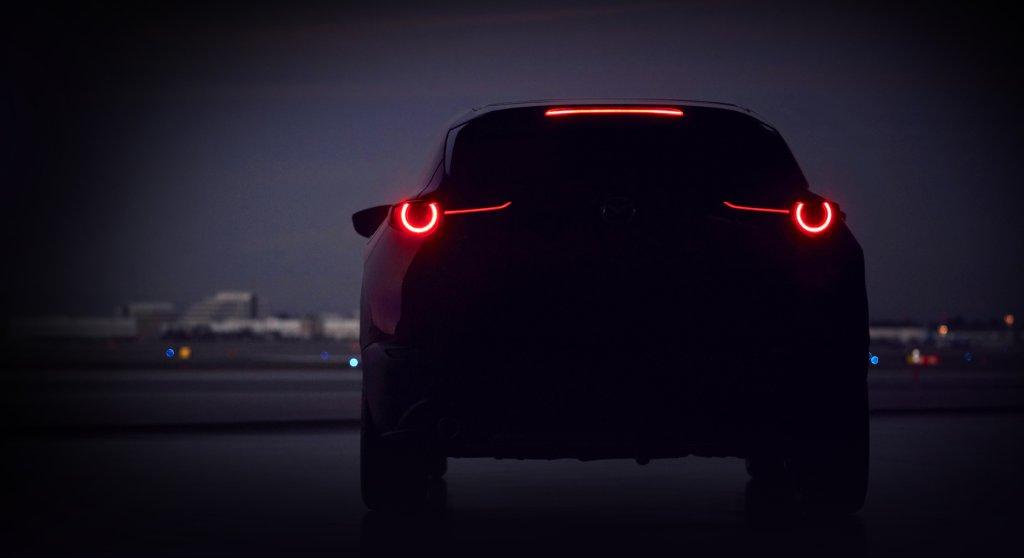 The powertrain lineup showcases the latest SKYACTIV engines, including the company’s the revolutionary SKYACTIV-X, which adopts a unique combustion method combining the free-revving performance of a petrol engine with the superior response of a diesel.

Celebrating three decades since its world premiere at the 1989 Chicago Motor Show, the Mazda MX-5 is the most popular roadster in history, with over 1 million units sold around the world. Also appearing at the show is the all-new Mazda3 hatchback and sedan, the first of the new generation of Mazda cars. The Southern Africa Market can expect the all-new Mazda3 in the second half of 2019.