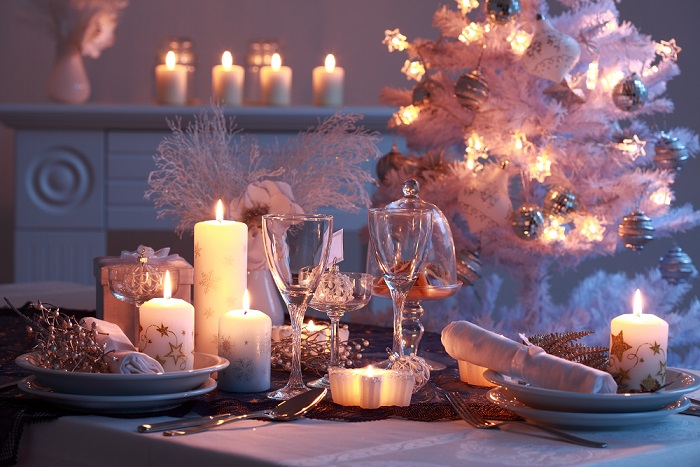 Life isn’t about waiting for the storm to pass, it’s about dancing in the rain.

This is the motto that the 13 gold medalist Riel dancers from Wupperthal live by. They are planning to dance their way into the hearts of everybody visiting Benguela Cove this Saturday to raise funds for their community.

This humble village on the outskirts of Clanwilliam suffered a devastating fire on 30 December 2018 destroying the town hall, the school and an estimated 45 homes. More than 200 people were left homeless and many people who had very little, lost everything. Wupperthal was established by two German missionaries in the 1830’s who settled amongst the Khoikhoi families and it has been a Moravian mission station since 1865.

The local Riel dancers are adamant to help rebuild their community. Born out of traditional Khoi and San ceremonial dances around the fire, the Riel Dance has been practiced by descendants of these indigenous cultures for many years. It includes courtship rituals, and mimicking typical animal antics along with lots of showmanship and foot stomping.

To support their venture, LuckyPoint has booked them for the official opening of their new Youth Centre and Recycling Station in Botrivier on the 8 February. LuckyPoint is a non-profit organisation and the brainchild of Margrit Schwendimann whose aim is to bring positive change to the disadvantaged through recycling.

They will be performing at the Benguela Cove Lagoon Wine Estate on Saturday 9 February from 1pm until 4pm. Visitors are encouraged to support them by donating money or patrons will be given the option to add R10 to their bill. All proceeds will be donated to LuckyPoint who is driving their initiative.

We are looking forward to host you at the estate and to have this wonderful group of young people entertain you for their cause.

SAVE THE DATE DETAILS

Benguela Cove Lagoon Wine Estate is situated on the R43, 18 km outside Hermanus and a mere 75 minute drive from Cape Town International Airport. This 200-hectare security and boating estate is also a working wine farm, renowned for producing outstanding quality from its cool climate vineyards in the Walker Bay.  The estate is bordered by the natural Bot River lagoon, teeming with fish and birdlife. With the longest stretch of vines facing the Atlantic Ocean, the estate is nudged by the majestic Palmiet Mountains and natural fauna and flora on the other side, nestled amongst vineyards and olive groves where South Africa’s national bird, the blue crane, annually comes to nest. Owned and operated the entrepreneur Penny Streeter OBE, Benguela Cove is a sister property to four other establishments that complete the Benguela Collection. These include Nom Nom Eateries and wine bar in Somerset West, Lakeside Lodge and Spa in Sedgefield, Mannings Heath Golf and Wine Estate in West Sussex, UK, and the youngest acquisition also in the UK, Leonardslee Lakes and Gardens. Visit their website for their exciting festive calendar suited for families and friends.