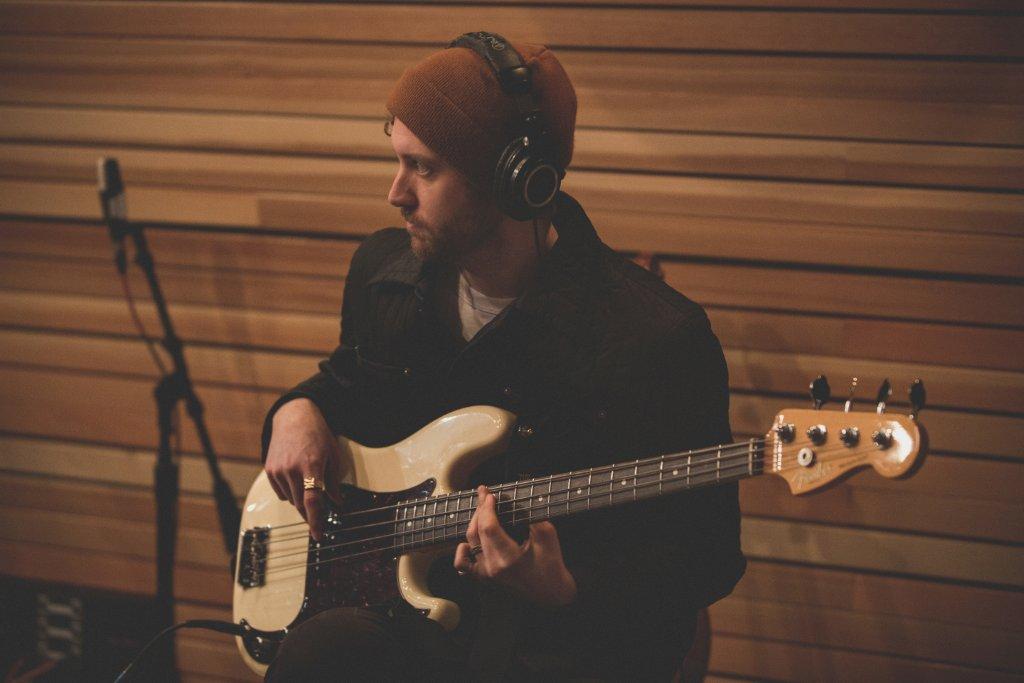 One of the commercials, the Jeep brand’s “More Than Just Words” has smashed the company’s record for most online views, with over 106 million, more than the audience size for the Super Bowl broadcast. In addition to breaking Company records for most views, “More Than Just Words” has been shared across Facebook, Twitter and YouTube over 200,000 times cumulatively with over 50,000 comments combined reflecting overwhelmingly positive sentiment from fans across social media.

As part of a concerted digital strategy, FCA elected to reach consumers exclusively through social and digital channels, during a time when many are watching commercials online and likely to share.

“This year, we adopted a new approach to launch our commercials in advance of the Big Game and our ‘gamble’ seems to be winning as we continue to track the videos through today,” said Olivier Francois, Chief Marketing Officer, FCA. “Together, our eight creative executions have amassed over 169 million views. What is more exciting is that engagement to date suggests that Jeep brand’s “More Than Just Words” on its own has surpassed the TV audience viewership for the Big Game. Viewers have been reacting to it in a very powerful way, commenting across our digital and social platforms telling us how much they appreciate the message, and thanking us for it. Our fans are calling the video one of the best Big Game commercials ever. And while it didn’t air in the game, people will remember it as one.”

The two-minute “More Than Just Words,” a visual narration of the “The Star Spangled Banner” with music performed by OneRepublic, was released last week across the brand’s digital and social platforms. The song serves as a catalyst that takes viewers on an unexpected musical and visual odyssey, with images splashing across the screen representing the song’s lyrics.

Social sentiment for the video has been overwhelmingly positive, with all comments 99 percent positive or neutral. Comments from fans across Jeep’s Facebook and Twitter “.

Jeep brand’s “More than Just Words,” directed by Mark Toia with music by OneRepublic, was created in partnership with Dallas-based The Richards Group.

CAPTION:  OneRepublic: performed the music for the video. Picture: Quickpic