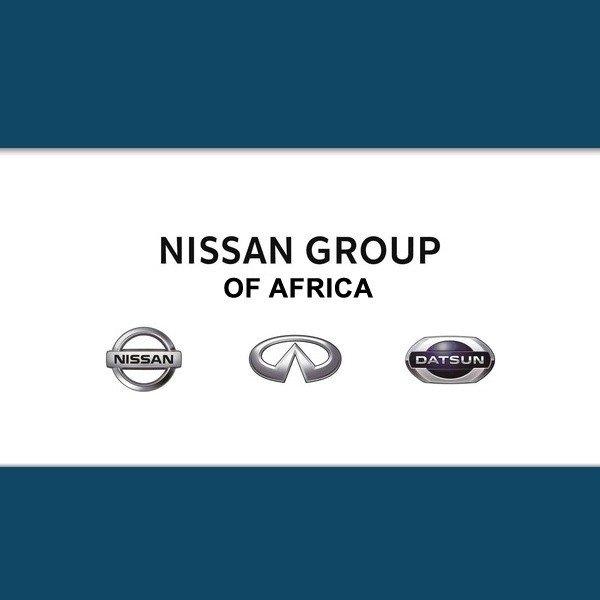 Brian Joss – Nissan Motor Company announced that the next-generation X-Trail for the European market will be produced in its Kyushu plant in Japan.

This model was previously planned for production in Sunderland, UK, as announced in 2016.

Since that time, Nissan has increased its investments in new powertrains and technology for its future European vehicles. Therefore the company has decided to optimise its investments in Europe by consolidating X-Trail production in Kyushu, the production hub for this global model. Other future models planned for Nissan Sunderland Plant – the next-generation Juke and Qashqai – are unaffected.

Nissan Executive Vice President for Manufacturing and Supply Chain Management, Hideyuki Sakamoto, said: “A model like X-Trail is manufactured in multiple locations globally, and can therefore be re-evaluated based on changes to the business environment. As always, Nissan has to make optimal use of its global investments for the benefits of its customers.”

Nissan Europe Chairman Gianluca de Ficchy said: “Nissan is investing heavily in new technologies and powertrains for the next generation of vehicles in our Sunderland plant. To support this we are taking advantage of our global assets, and with X-Trail already manufactured in Japan, we can reduce our upfront investment costs.

“We appreciate this will be disappointing for our UK team and partners. Our workforce in Sunderland has our full confidence, and will continue to benefit from the investment planned for Juke and Qashqai.

“While we have taken this decision for business reasons, the continued uncertainty around the UK’s future relationship with the EU is not helping companies like ours to plan for the future.”

Production of the next-generation Juke and Qashqai in Sunderland, the biggest car plant in the UK, is supported by major new facilities including a recently-launched new Paint facility and a second new extra-large press.

CAPTION: At the crossroads. Image: Nissan/Motorpress