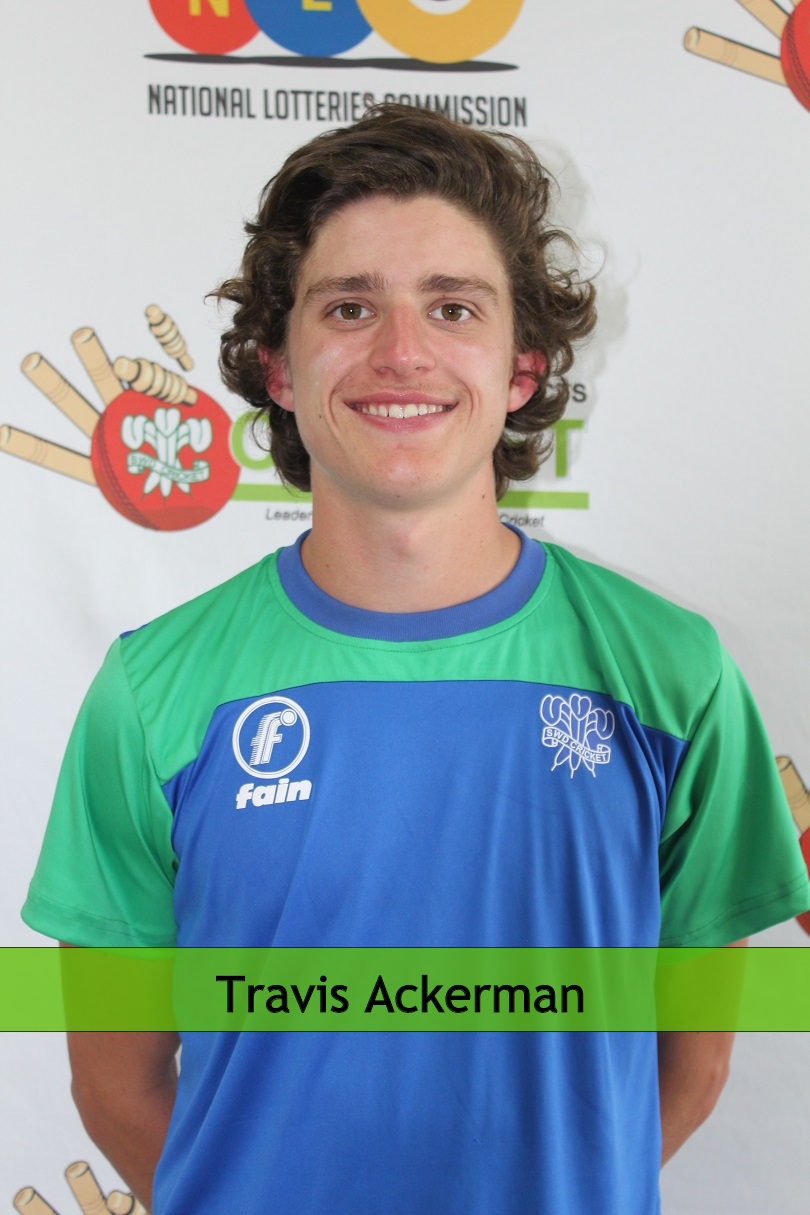 The SWD cricket team is ready for this weekend’s important series of matches in the Cricket South Africa Provincial competition when they will have home ground advantage against KwaZulu Natal.

With only three rounds of matches left for the Oudtshoorn based team coach Baakier Abrahams and his troops will be keen to keep the  momentum in a much improved season.  Obus Pienaar (with the bat) and Marcello Piedt (with the ball) are the key players and the success of the team is build around them but support and match winning contributions from the rest of the team will be crucial for this weekend.  Extreme hot weather conditions is predicted for the weekend.

In the limited overs competition, the  clash on Sunday will be decisive in SWD’s aspirations to reach the final. They cannot afford to slip in any of their last three matches and a great contest is expected.

The SWD team is still without their front-line spinner, Tsepo Ndwandwa, who fractured his finger whilst playing for the SA Invitational XI against Pakistan in Benoni before the start of the test series against the Proteas.  The promising Travis Ackerman, a former Outeniqua High pupil and brother of the Warriors batting hero Colin, will make his debut in the one day team.  He is currently a student at NMU and emerged with promising performances.

For the one day team Herschell America will replace Bradley de Villiers, Ackerman in place of Kirwin Christoffels and Mesuli Vuba  in the place of Mthobeli Bangindawo. Obus Pienaar is the one day captain.