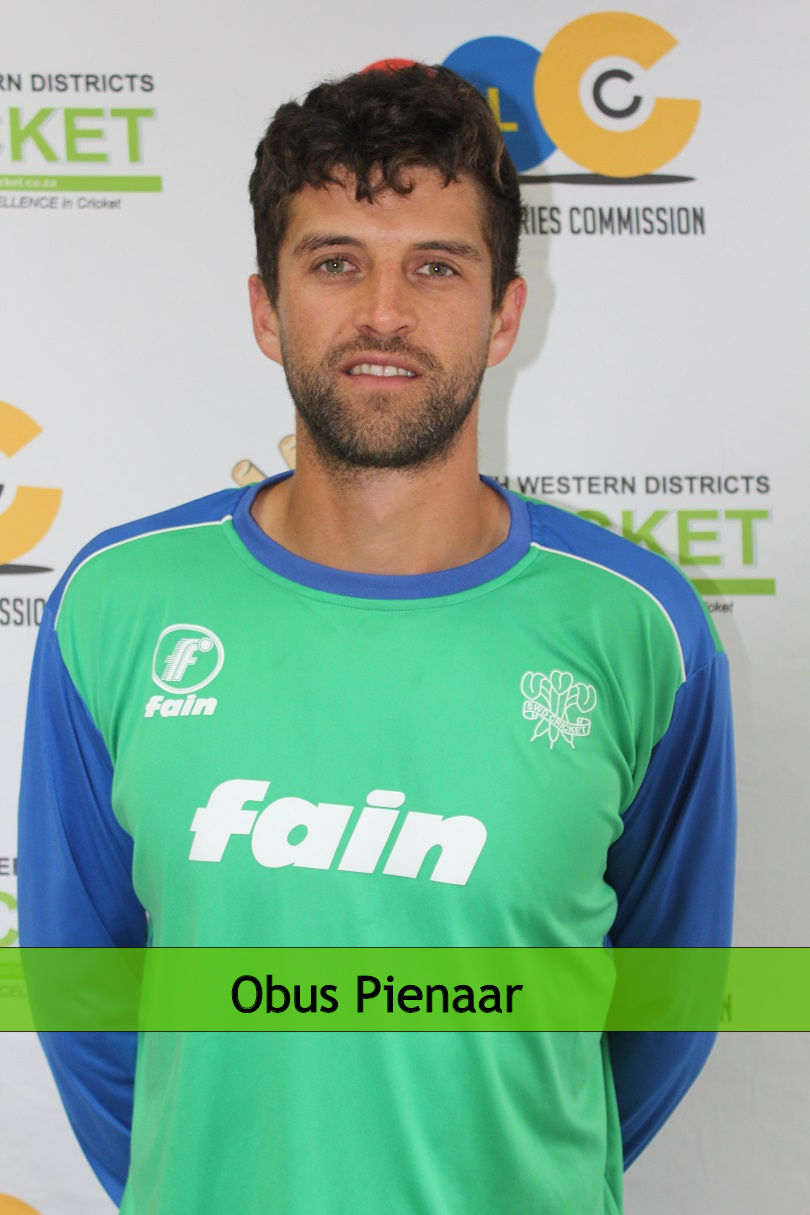 In spite of centuries by Obus Pienaar and Niel Hornbuckle as well as a commanding first innings lead of 127 runs the SWD cricket team lost its momentum the past weekend and suffered a 107 runs defeat against the visitors for KwaZulu Natal in the Cricket South Africa Provincial Three Day competition. 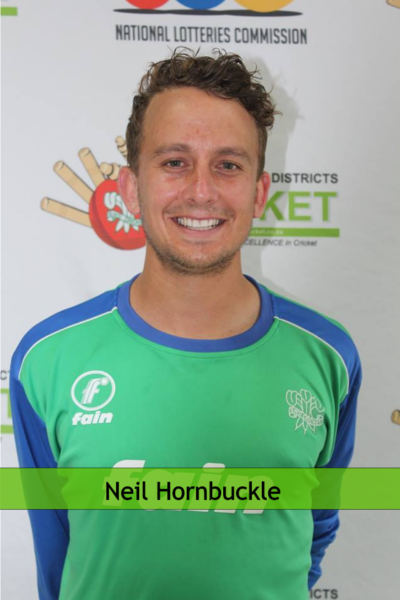 With a deficit of 127 the visitors from Durban took the initiative with Blayde Capell (166) and Jason Oakes (83) who contributed with a partnership of 193 runs for the second wicket. This partnership, together with an unbeaten half century by Montgomery (50*) enable KZN to declare their second innings at 398/7 – setting SWD a tough target of 272 for victory. Pienaar (4/46) – who bagged 9 wickets in the match – was SWD’s best bowler.

Pienaar, who posted 828 runs thus far this season, is within reach of a landmark of 1,000 runs in the season. At an average of 75.27 he is the leading batsman in the competition and besides his three centuries he also made 5 half centuries.